MERCADO.COM VOCÊS | LAUNCH ON THE 25TH AND 26TH OF APRIL 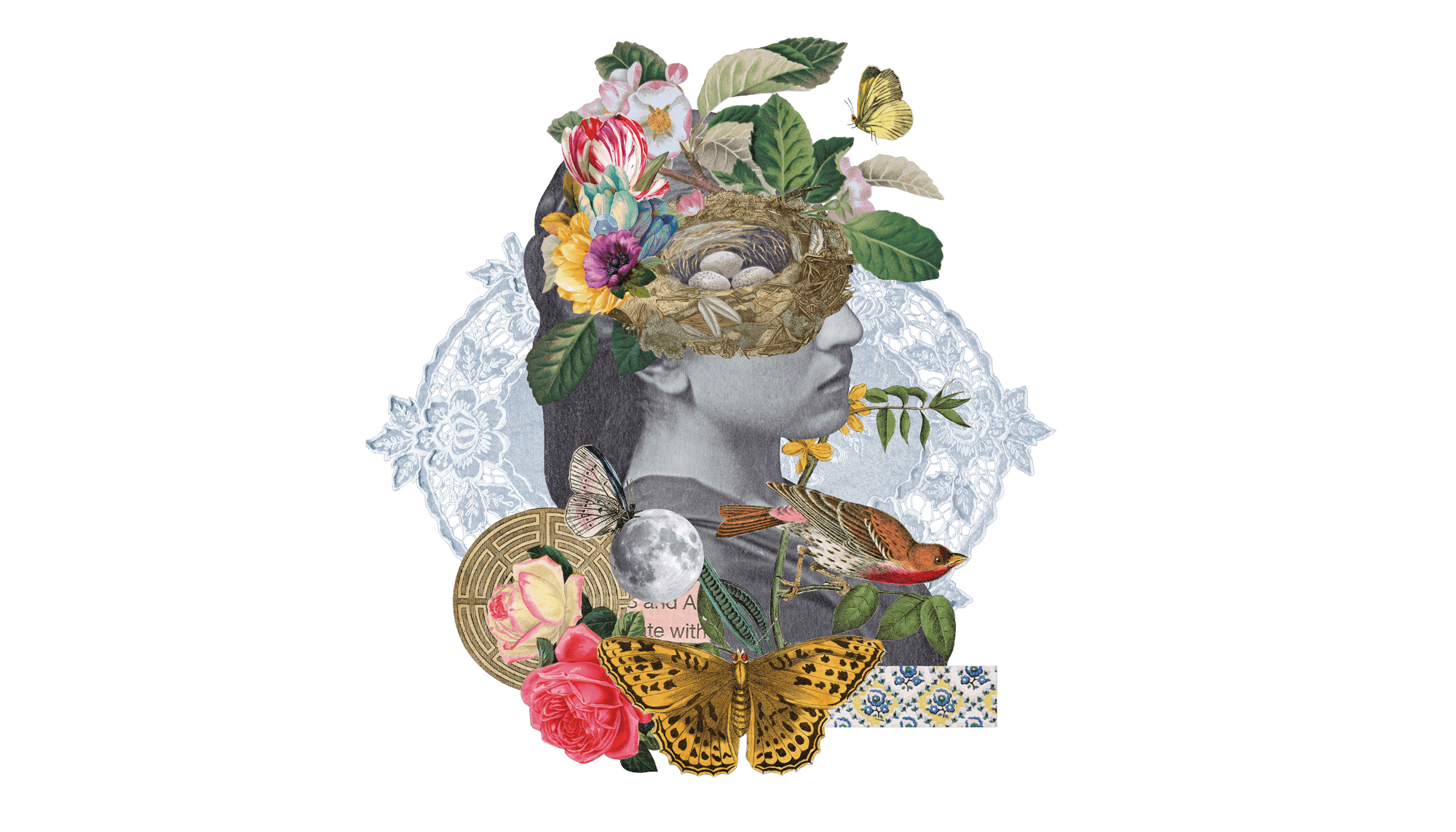 The Museu da Casa Brasileira, an institution of the Secretariat of Culture and Creative Economy of the State of São Paulo, in partnership with Mercado das Madalenas presents “Mercado.com vocês”, a new digital platform for the seasonal event that traditionally takes place at MCB, located in the city of São Paulo.

With the objective of continuing to foster the creative economy and collaborative consumption, especially in this challenging moment for artisans and small producers, the Museu da Casa Brasileira and Mercado das Madalenas launch on April 25th and 26th a new digital platform, which brings for the chain, the select curatorship of brands and exhibitors, signed by Inara Prudente and Mônica Isnard.

With exclusive pieces, handcrafted by exhibitors from various cities in the country, “Mercado.com voce” reinforces the mission of MCB and Madalenas to be a bridge between small producers and the final consumer. As in the traditional fair, the online edition will feature brands of women’s, men’s and children’s clothing, decoration, jewelry, accessories and gifts, in addition to partners in the gastronomy area.

“The Museu da Casa Brasileira, through this action, collaborates in order to provide direct contact with the final consumer, enabling digital marketing for small producers and artisans who, certainly, with the postponement of the fairs, are encountering flow difficulties. through conventional distribution channels, ”says Miriam Lerner, general director of MCB.

The launch event “Mercado.com voce” takes place on Instagram @mercadodasmadalenas on the weekend of April 25 and 26, Saturday and Sunday, which would be the face-to-face edition of Mother’s Day at the Museu da Casa Brasileira. As of that date, all products of participating exhibitors will be available at www.mercadodasmadalenas.com.br.

About Madalenas Market
The Mercado das Madalenas appeared in 2012 having as partners the friends Mônica Isnard and Inara Prudente Corrêa, with the proposal to leave the concept of shopping centers and big stores. The objective is to create opportunities for those who produce works in an authorial way, so that entrepreneurs can promote their services. The selection criteria for exhibitors are high. When it was conceived, the main goal was to gather friends in an environment that was pleasant and, at the same time, full of possibilities, with the differential of allowing customers to know better who does what is exposed and also the process of creating the products.