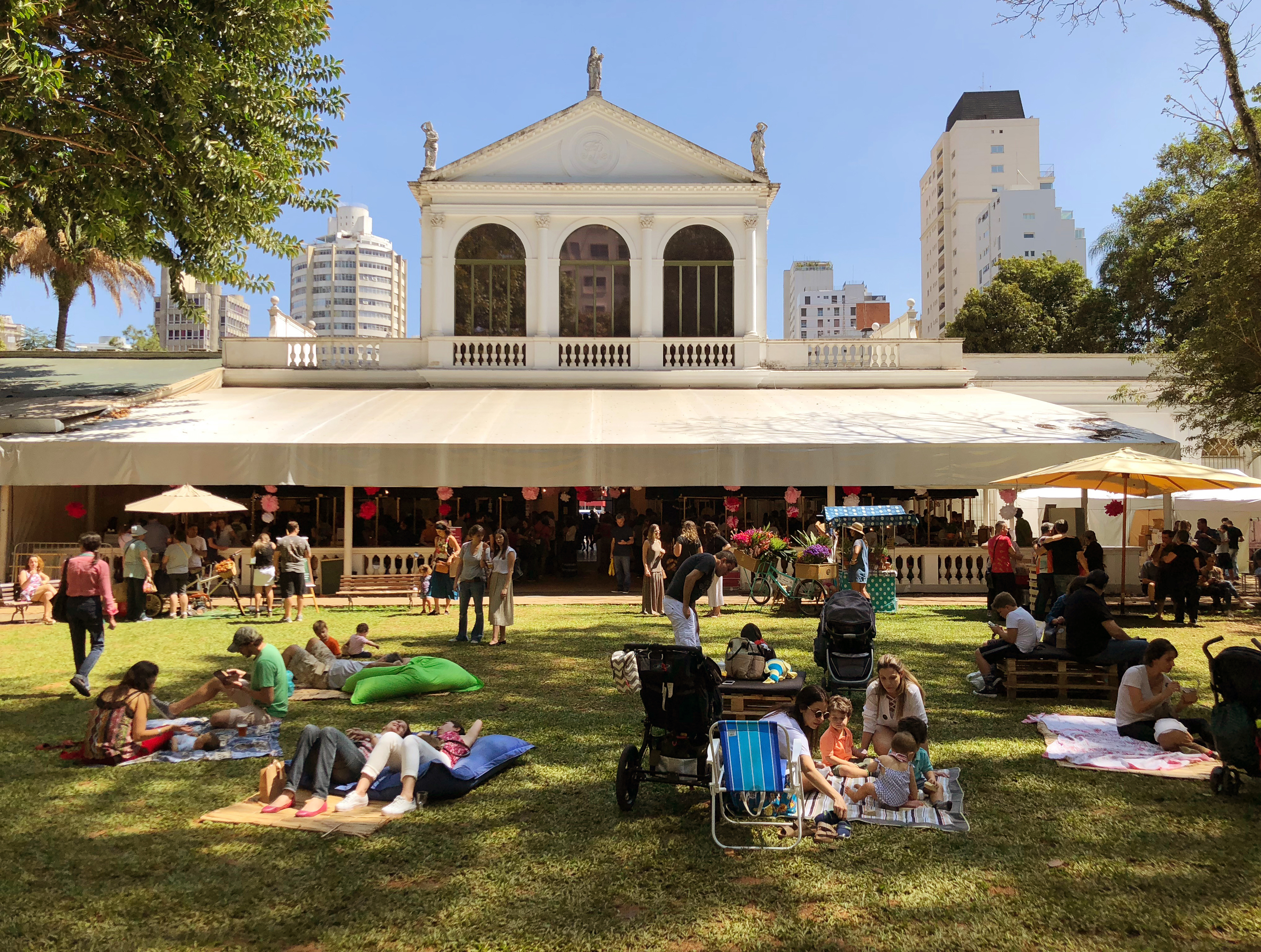 The Museu da Casa Brasileira, an institution of the Secretariat of State Culture managed by the Civil Society through the House Museum of Brazilian Arts and Artifacts, and the Grupo FSN in partnership with the ninth edition of the Feira Sabor Nacional. The event will take place on November 24 and 25, Saturday from 10:00 a.m. to 8:00 p.m., and Sunday from 10:00 p.m. to 7:00 p.m., with free admission, and will bring together seasonal products produced by small producers of food, beverages and culinary accessories.

In this edition, Feira Sabor Nacional welcomes the arrival of summer and the end of the year, highlighting products made with lightness, refreshment and aimed at healthy eating. In addition to the exhibitors, the event counts on a food court and options of Bahian gastronomy, Acrean delicacies, among others.

“For November, the curators sought even more innovation and originality. We will bring the color in the hottest season of the year in products such as specialty cookies, sweet treats and refreshing mustards and mint sauces, “says Elson Reys, a member of the FSN Group.

In order to contextualize the vocation for architecture and design, the Brazilian House Museum contributes to themes such as creative economy and sustainability. “In this sense, we promote initiatives such as the National Flavor Fair that generate opportunities for access and encourage direct contact between small producers and the final consumer,” says MCB director general Miriam Lerner.

Workshops for adults and children complete the program of the event:

OFFICES
Saturday, November 24
– From 12h00 to 14h00: Como ter uma horta de temperos orgânicos em casa – Silvia Jeha, Sabor de Fazenda
In the activity participants will learn the secrets about planting and the benefits of organic spices. (20 vacancies)
* Entries will be made with the organizers of the event on the day of the activity.

Sunday, November 25
– From 2:00 p.m. to 4:00 p.m.: Da mandioca à tapioca – Oquecabeaqui?
Tapioca workshop, from cassava to table. Participants will explore tapioca as a support for artistic creations, using natural pigments, stencil and other tools to make their mark on food.
Target audience: children from 3 to 10 years. (20 vacancies)
* Entries will be made with the organizers of the event on the day of the activity.

About the Feira Sabor Nacional
The FSN Group was created in July 2015 with the proposal of discovering small producers in the gastronomic area, publicizing their works and revenues and bringing them closer to the final consumer, fostering constant and conscious consumption. The work is developed from the professional experience of its founders, entrepreneurs Claudia de Castro Mello, Elson Reys, José Roberto Giffoni and Reginaldo Okazaki de Freitas.