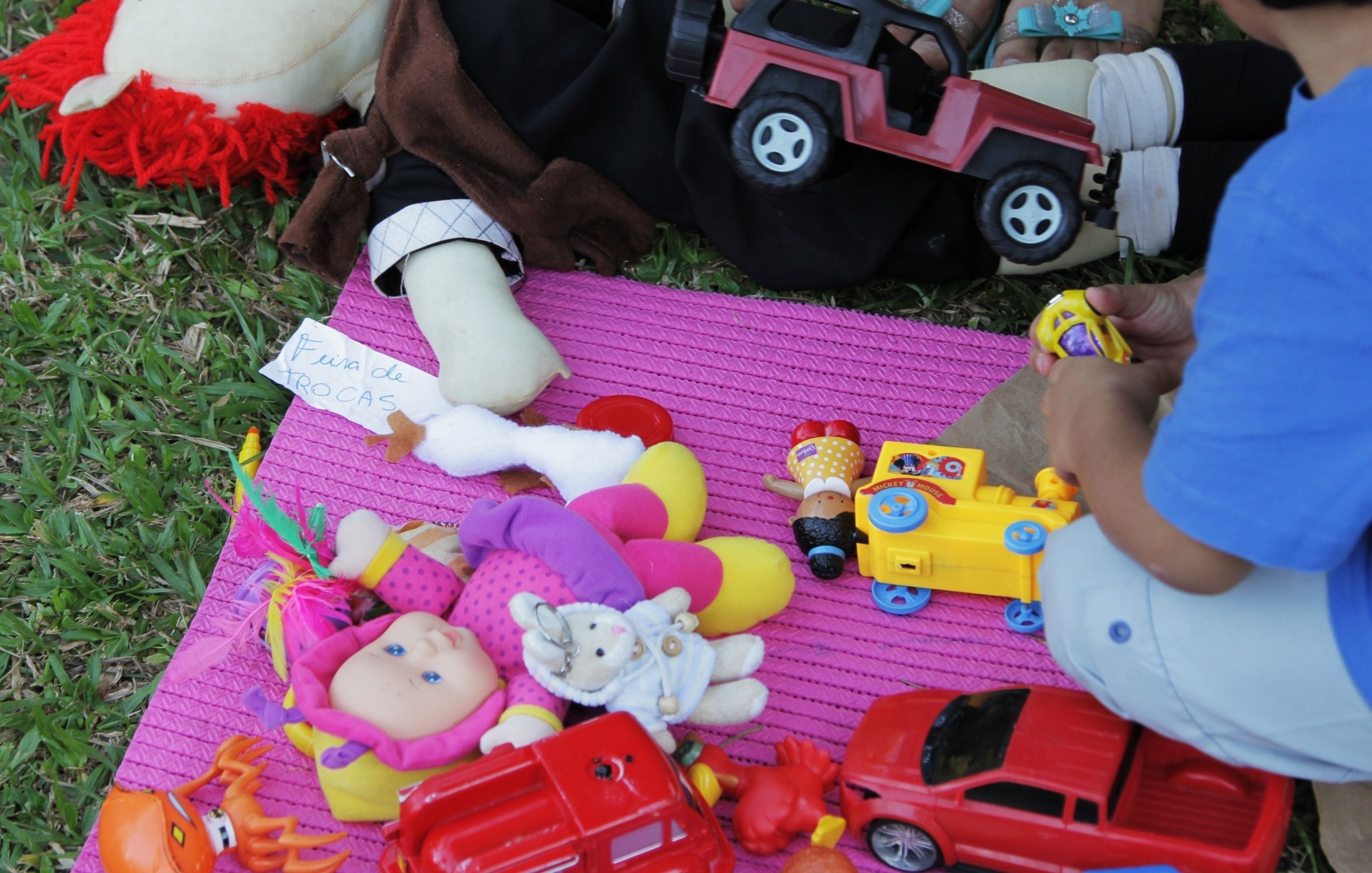 For Children’s Day, the Museu da Casa Brasileira (MCB), an institution of the São Paulo State Secretariat of Culture, innovates with a program for families to enjoy themselves in the midst of green and culture. The attractions, as well as the entrance to the museum on the 12th of October, will be free of charge and from 10am.

The day will begin with the show ‘Aquarela Brasileira – A trip by the colors of Brazil’, at 11am, which will be repeated at 2pm. The show is a tribute to Brazilian popular music and the vocal group Canto In Club, formed by children, adolescents and teachers of the Eight Notes School of Music, will invite the public to a trip through the Brazilian regions, passing through various musical genres, from Chico Buarque to Milton Nascimento, passing through Luiz Gonzaga, Ivan Lins, Toquinho and Vinicius.

Another attraction of this special day will be the Toy Exchange Fair, created five years ago by the Child and Consumer program of the Alana, a non-profit organization that takes place in various parts of the country and has as its mission to encourage reflection on the appeals to the consumerism in childhood, in addition to encouraging children to interact with each other through the exchange of toys they no longer use. At MCB, the activity will take place from 12:30 a.m. to 3:30 p.m. in the garden. It is important to point out that all children need to be accompanied by a responsible person and the toy brought must be clean and able to use.

In addition to the musical performances and the Toy Exchange Fair, children and their parents or legal guardians will be able to see the exhibitions on display, such as Dialogue Design: Poland Brazil, Remnants of the Atlantic Forest & MCB Collection, Embroidery in the Museum, The House and the City – Crespi Collection Prado and the educational panel It is known – Not enough is known, located in the garden, which will also receive a Food Trucks park for family meals.

The Museu da Casa Brasileira, an institution of the São Paulo State Department of Culture, is dedicated to the preservation and diffusion of the material culture of the Brazilian house, being the only museum in the country that specializes in architecture and design. MCB’s program includes temporary and long-term exhibitions, with an agenda based on debates, lectures and publications that contextualize the museum’s vocation for the formation of critical thinking in themes such as architecture, urbanism, housing, creative economy, urban mobility and sustainability. Among its innumerable initiatives, the MCB Design Prize, the main award of the segment in the country, made since 1986; and the Casas do Brasil project, to rescue and preserve memory about the rich diversity of the country.

About Alana
Alana is a nonprofit civil society organization that focuses on programs that seek to guarantee conditions for the full experience of childhood. Created in 1994, the Alana is retained by the proceeds of an equity fund since 2013. Its mission is to “honor the child.”

About Canto in Club
Canto in Club is a multidisciplinary course of the Eight Notes School of Music, where in the form of experience, develops the vocal, musical, expressive and social skills of the student. During the semester, the student has the experience of creating, artistic and musical, a show. Apprentice, creator, and artist. A fun course for all ages.