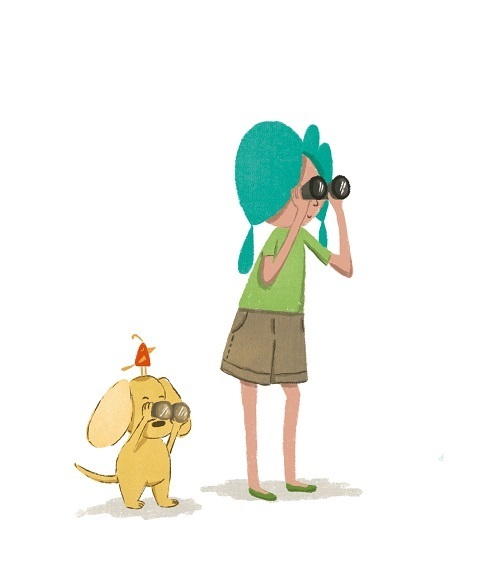 The special program has show, children’s books release, workshops and exhibitions in the MCB. Show Come Together – Tribute to The Beatles by Canto In Club October 12th, wednesday at 11h30 am – free admission The vocal group Canto In Club, formed by children and adolescents of Oito Notas Escola de Música, makes presentation in tribute to the Beatles with original performances of hits like “Lucy in the sky with diamonds”, “Across the Universe,” “Blackbird” and “Help”. Collection Launch “Somos todos viajantes” and thematic workshops October 12th, wednesday from 12h30 pm – free admission Each of the three volumes written by Claudia Lima and illustrated by Camila Carrossine deals with the journey of an animal by the Earth – whales, penguins and bees – in their search for a place to a warm and friendly life. Along the launch workshops for children will be held (limited spaces): _13h30 pm and 16h15 pm Workshop “Casinha de abelhas” Participants know some species of native bees in Brazil (stingless bees), your home and your way of living. _14h15 pm and 15h15 pm Workshop “Quem planta flores cultiva a vida” After learning about the relationship between flowers, bees and pollination, children will have the opportunity to plant flower seedlings.

The program is a realization of the MCB, Oito Notas Produções Musicais e Projeto Somos Todos Viajantes, with support Projeto Baleia Franca, Projeto Baleia Jubarte, Bee or not to be and R3 Animal.