ANNIVERSARY OF SÃO PAULO ON MCB 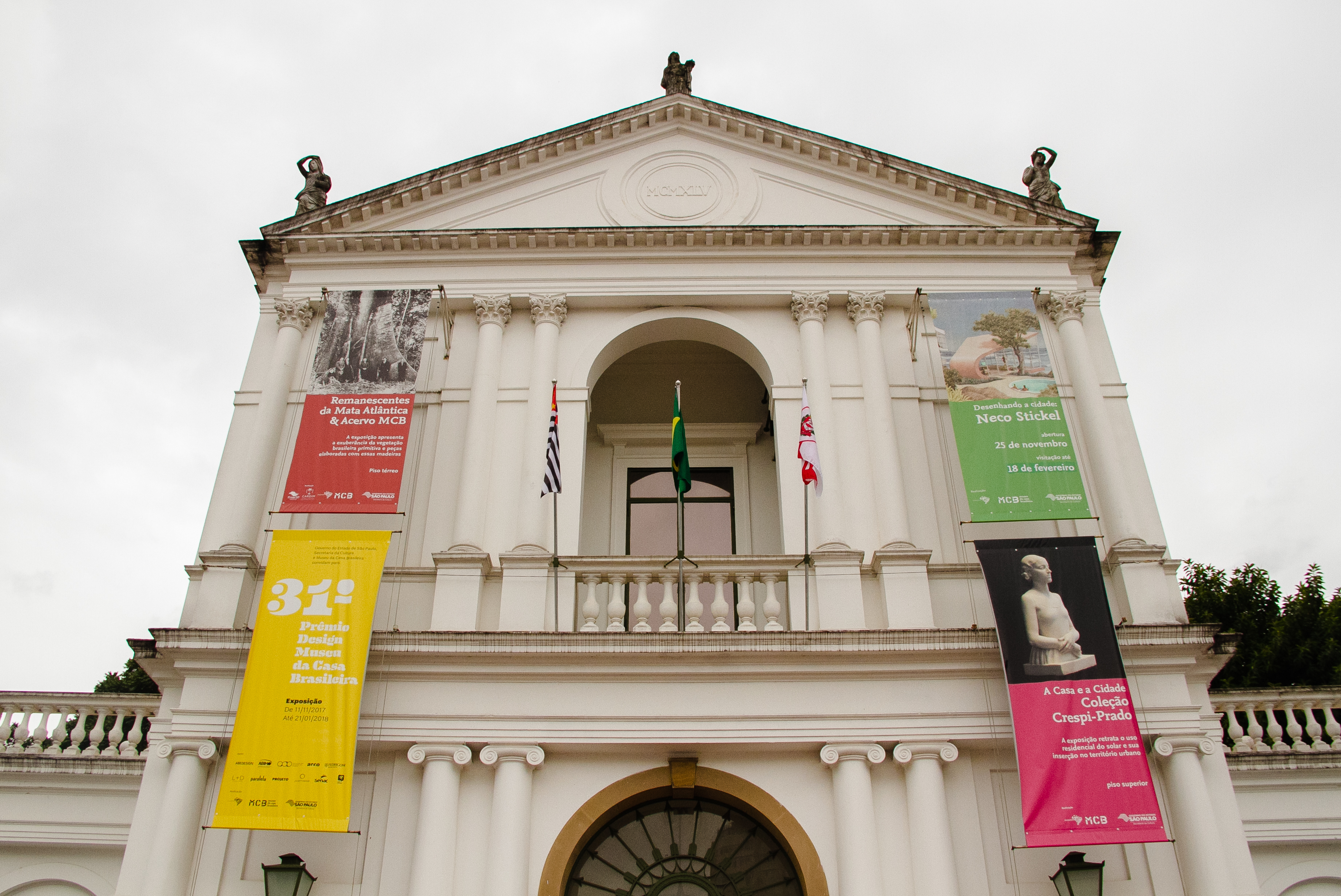 On January 25th, from 10am to 6pm, the Museu da Casa Brasileira (MCB), an institution of the São Paulo State Secretariat of Culture, will have a special program in commemoration of the anniversary of the city of São Paulo.

For lovers of the history of the metropolis, known as ‘land of the drizzle’, the exhibition ‘The House and the City – Crespi Prado’ collection is a real tour to understand the city’s urban transformations in the first half of the 20th century, as residents originals of the house that now houses the museum, the couple Renata Crespi and Fábio Prado, were protagonists in the historical, cultural and urban changes of São Paulo.

If you want to feel the beach climate in the middle of Faria Lima Avenue, you can take part in the workshop Casa na Praia do Educativo do Museu. From 2:30 p.m. to 4:30 p.m., participants will have fun with activities such as frescobol, peteca, frisbee, squirt, sunbathing and sand sculptures to the sound of Tom Jobim, a tribute to the composer, who would also celebrate another year of life on the 25th of January.

The GPA Institute Orchestra will also be part of the special anniversary program of São Paulo with a concert on the Museum’s terrace at 11am. The show will be a tour of national and international music.

To close the holiday in the MCB, it is worth taking the opportunity to visit the exhibition ‘Drawing the city: Neco Stickel’. The exhibition features hand-drawn drawings with colored pencils and presents buildings that are the face of São Paulo.