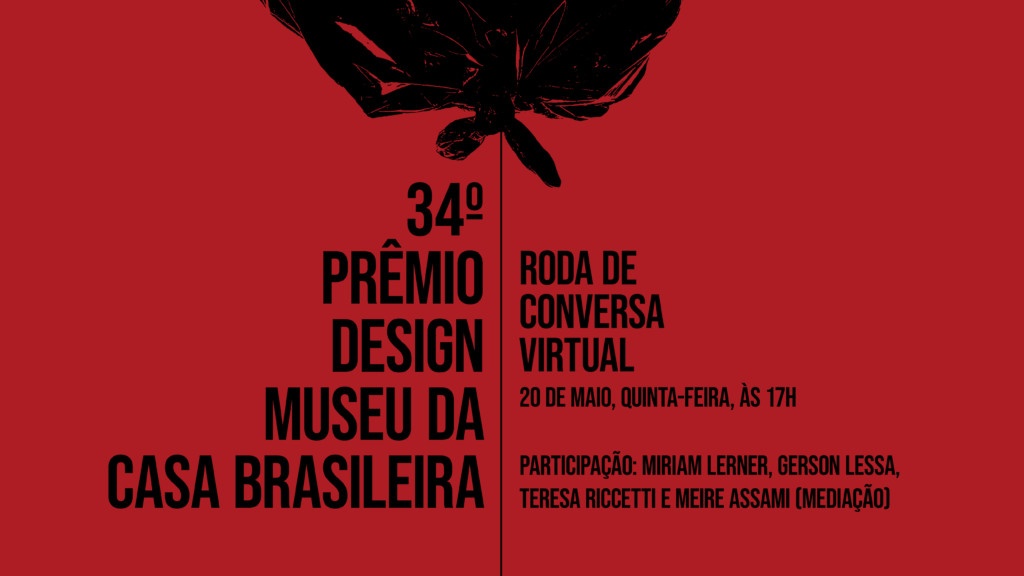 On May 20 (Thursday) – at 5 pm – Miriam Lerner, director general of MCB, and Meire Assami, manager of the Design Award of the Museu da Casa Brasileira – institution of the Secretary of Culture and Creative Economy of the State of São Paulo – will meet live on the institution’s YouTube with Gerson Lessa and Teresa Riccetti, coordinators of the judging committee in the modalities of products and written works, respectively, for a ‘chat’ about the 34th Design MCB Award.

The award – held since 1986 – had its 34th edition interrupted after the Poster Contest due to the Covid-19 pandemic and, in 2021, resumes its activities with the entries for the product and written works contest.

The meeting will aim to present the event calendar and explain the main changes in the event, including information on: new format (online), new registration rules, categories for competition, jury evaluation, dissemination of award winners in digital media and much more .

The resumption of the Design MCB Award is established as an act of resistance to keep the award alive, since it has been facing an atypical and challenging scenario since the beginning of the global health crisis that emerged in the beginning of 2020.

Check the schedule below and get to know the 34th Design MCB Award poster by Leonardo Sá Rocha (winner of the Poster Contest in 2020). 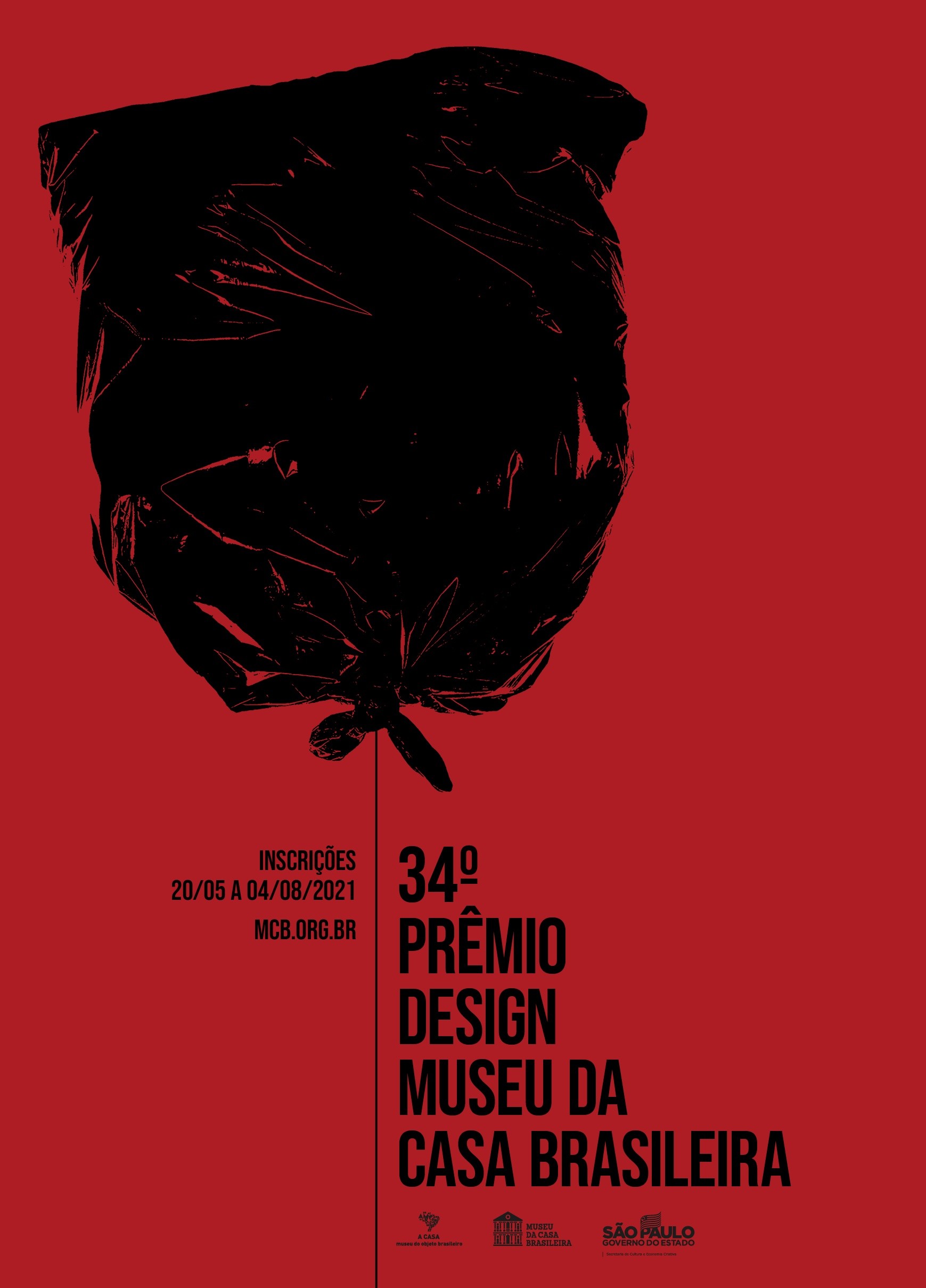