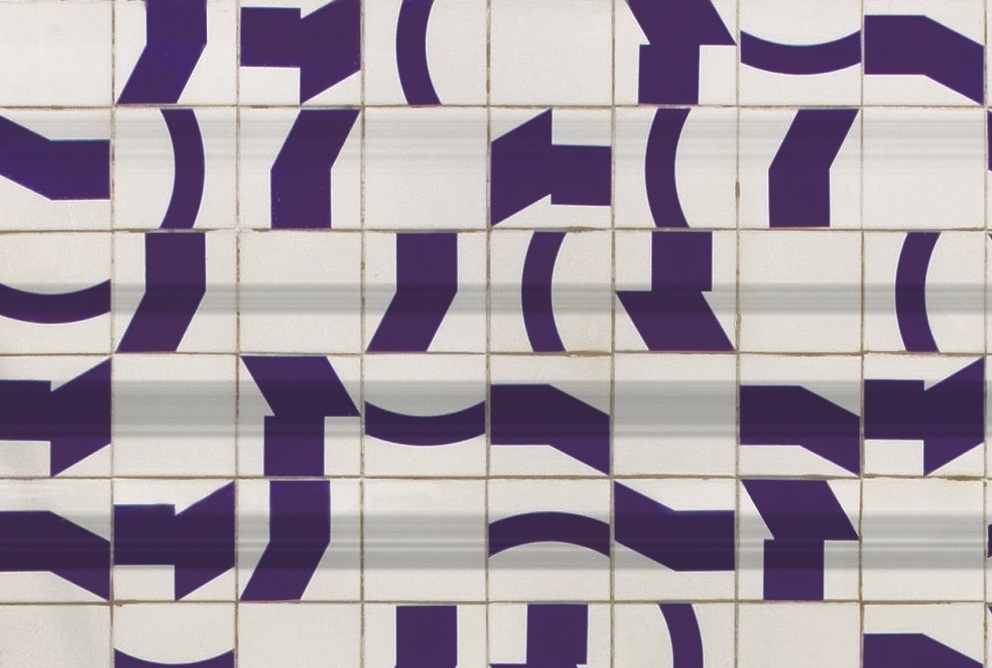 The debate proposes a discussion on the bulkhead role of formal expressions occupied by the city into two distinct historical settings. Initially corresponds to the strong presence of panels of ceramic tiles and artistic sculptures during the hegemony of modern Brazilian architecture in the years 1950/60, when the prevailing concept of integration of the arts. The second stage brings congestion, overlap and speed of contemporaneity, which imply a vigorous struggle for visibility in the urban context of forms of expression and communication strategies – ceramic mosaic panels, installations, graffiti, posters, signs, advertising, among others.