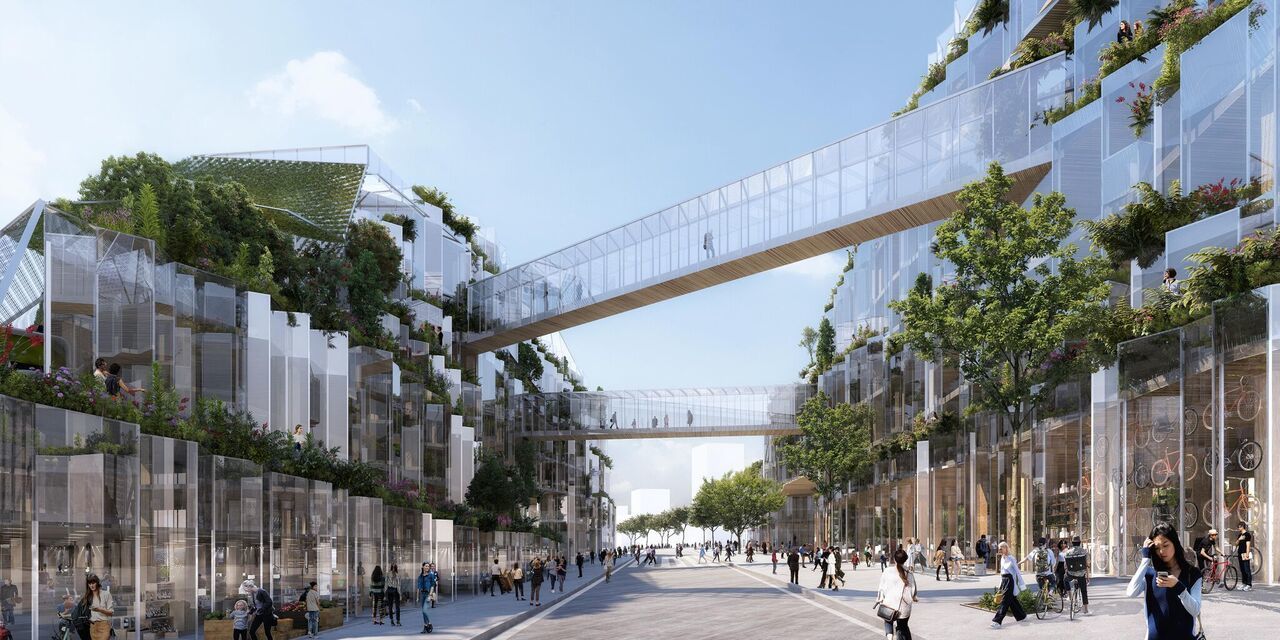 In the first meeting of 2018 of the program of lectures promoted by the magazine Projeto Arq! Bacana and Museu da Casa Brasileira, institution of the Secretary of Culture of the State of São Paulo, the architect Carolina Bueno, one of the members of the Triptyque Architecture Office, 17, will talk about the subject of Sensory Architecture, on April 4, Wednesday, at 7:30 p.m.
According to the speaker, the content addressed seeks to explore the approximation of architecture with the emotions and the senses, transforming into life what could be only static and inert. The theme of Arq! Palestra is related to the bases of the architect’s office, which uses sustainable and modern tools.
The Triptyque Architecture Office has two offices, one in Brazil and the other in France. The partners started their projects abroad in 2008, after winning the Nouveaux Albums des Jeunes Architectes, of the French Ministry of Culture (NAJA 2008). In addition to this award, the agency has set up facilities that were presented at the Hong Kong / Shenzen Biennial (2009), the Guggenheim Museum in New York, the Festival of Architecture and the London Victoria & Albert Museum (2010) of the Pompidou Center in Paris, since January 2014.
Members:
Carolina Bueno, Guillaume Sibaud, Grégory Bousquet and Olivier Raffaëlli

Current projects:
In Brazil:
– Hotel Complex Matarazzo in São Paulo (under construction)
– Executive Airport in the region of São Paulo (in pre-executive)
– Condominium with nine houses of beaches in Trancoso (in finalization)
– Retrofit of a school in a listed building in São Paulo (in development)
– Cultural Center in the former Kaiser factory in Ribeirão Preto (under development)
– Revitalization of the square Largo do Arouche (beginning of works)

In France:
– Urban planning of borders on the French, Swiss and German borders in Huningue (winner of the competition)
– Hotel in the south of France near Saint Tropez (pre-executive)
– Mixed use of health center and hotel in Paris (pre-executive);
– Condo in DOM TOM (in development)
– Health center in the Arcueil region (Paris), winner of the “Inventons la métropole du Grand Paris” competition (October 2017)