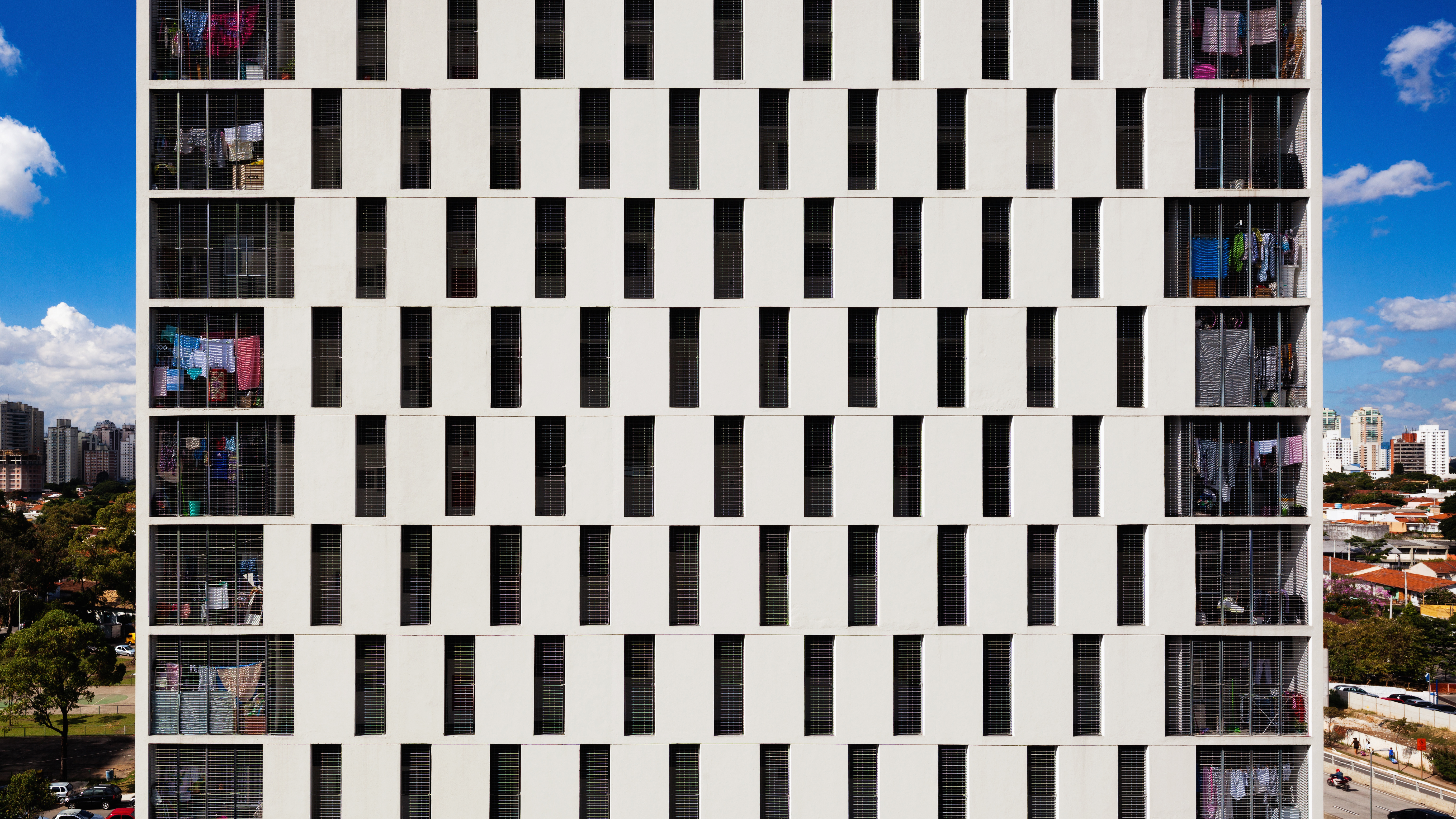 On June 6, Wednesday, at 7:30 p.m., the Museu da Casa Brasileira, institution of the Secretariat of Culture of the State of São Paulo, Projeto magazine and the Arq! Bacana portal promote the second edition of the year of Arq! Palestra. Milton Braga and Marta Moreira, partners of the MMBB architecture office, will present their project trajectory on multiple scales, from urban to residential plans, in ‘MMBB: Da Cidade à Casa’. Registration for the lecture is $ 40 (whole) or $ 20 (half-entry) and can be made through the sites www.arcoweb.com.br and www.arqbacana.com.br.

Milton Braga and Marta Moreira are the owners of the MMBB Architects and received, among others, the prize of the 4th International Architecture Biennial for the garage project of Trianon (São Paulo) and the co-authors of Sesc 24 de Maio (São Paulo) architect Paulo Mendes da Rocha.

About MMBB Architects
The MMBB, founded in 1991 in São Paulo, is an architecture office formed by Fernando de Mello Franco, Marta Moreira and Milton Braga, architects graduated from the Faculty of Architecture and Urbanism of the University of São Paulo (FAUUSP) between 1986 and 1987 It is a versatile and recognized company through several national and international awards. The office is also partner of the architect Paulo Mendes da Rocha and, in turn, develops projects for institutional and government bodies, with cultural and educational biases, as is the case of Sesc 24 de Maio. The activities of the MMBB are extended to the cultural and academic sphere and regularly participate and organize seminars, cultural events and exhibitions, as well as teaching and university research.