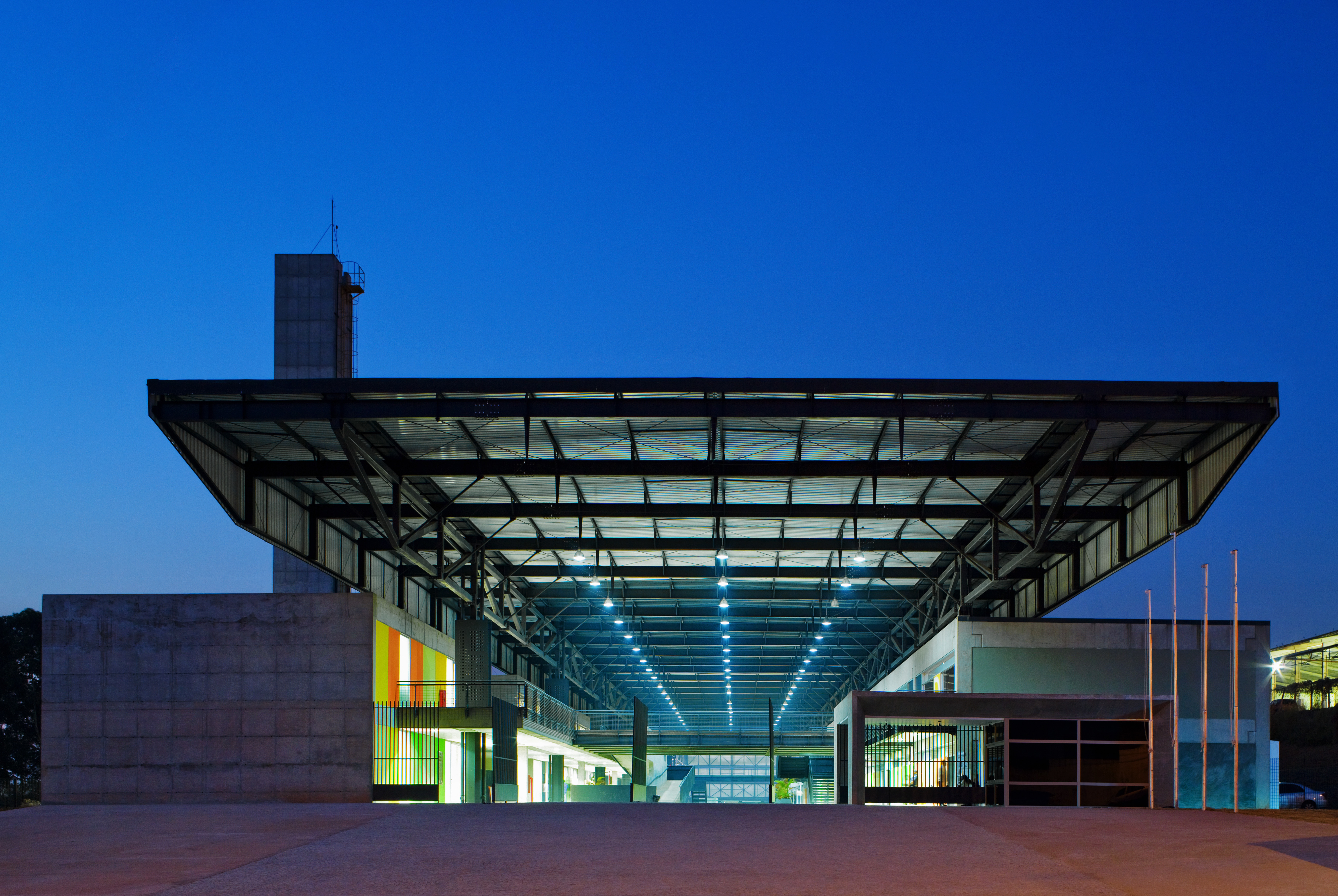 Mario Biselli and Artur Katchborian from the Biselli Katchborian office will hold the fourth and last debate in 2017 of the lecture program promoted by the Arq! Bacana portal, Projeto Magazine and the Brazilian House Museum, institution of the Secretariat of Culture of the State of São Paulo, which will take place on October 25, Wednesday, at 7:30 p.m. On the occasion professionals will show the projects in various scales, highlighting the plan of the first PPP for social housing in the region of Luz in São Paulo. In addition, they will present the inherent characteristics of each program, from social projects, to high-standard residences, schools and airports, as well as the challenges in each one of them. The story The office of Mario Biselli and Artur Katchborian was founded in 1987, with an architecture that sought to understand and respond to Brazilian economic and cultural transformations. The duo designs on all scales and themes, from residences, public and private buildings, residential, commercial and service, social interest buildings such as schools, sports centers and religious temples, to projects of urban scale, both by private clients and of public competitions, in which they recently received outstanding prizes, such as APCA Award 2010, Best Work Built in. (CEU Pimentas) – APCA – Paulista Association of Arts Critics, Project for Terminal 3 Guarulhos International Airport – SP, 2010, among others. About the Brazilian House Museum The Museu da Casa Brasileira, an institution of the São Paulo State Department of Culture, is dedicated to the preservation and diffusion of the material culture of the Brazilian house, being the only museum in the country that specializes in architecture and design. MCB’s program includes temporary and long-term exhibitions, with an agenda based on debates, lectures and publications that contextualize the museum’s vocation for the formation of critical thinking in themes such as architecture, urbanism, housing, creative economy, urban mobility and sustainability. Among its innumerable initiatives, the MCB Design Prize, the main award of the segment in the country, made since 1986; and the Casas do Brasil project, to rescue and preserve memory about the rich diversity of the country.