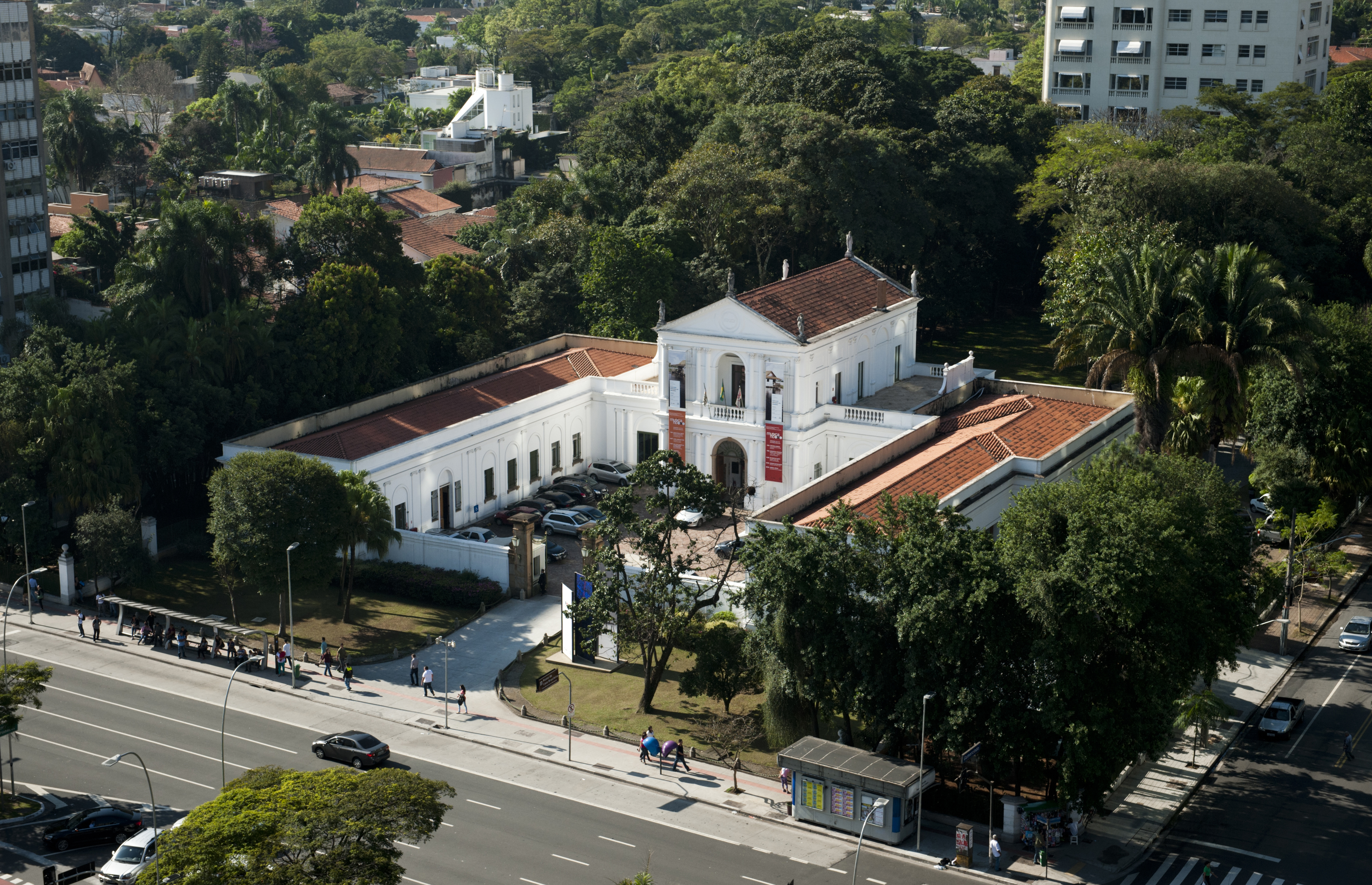 The Museu da Casa Brasileira (MCB), institution of the Secretary of Culture of the State of São Paulo, will offer this Saturday, January 13, from 2:30 p.m. to 4:30 p.m., the Workshop of Observation, elaborated by the Museum’s Education.
The educators will invite the participants to observe the trees of the MCB garden, especially those coming from the Atlantic forest and correlated with the exhibition on ‘Remnants of the Atlantic Forest’ and ‘Acervo’ MCB ‘. Then the proposal will be to draw up a drawing of the trees. The workshop aims to present visitors with some of the primitive exuberance of Brazilian vegetation and its transformations.
Admission is free and places are limited to 15 participants. To register for the Observatory Design Workshop you must send an e-mail to: agendamento@mcb.org.br

About MCB Education
MCB Education proposes practices that articulate the look, the doing and the thinking so that the visitors take on the role of researchers, researching the contents that the museum offers in a contemporary perspective. The idea is to create challenges for participants in educational activities to raise questions from their own experiences and discover new meanings in relating the visit to MCB with their lives. Visits in groups – such as social and educational institutions – can be scheduled in advance. The duration is approximately one and a half hours. Groups with more than 25 people are divided into two groups. Spontaneous visits can be done individually or in groups.