EDUCATIONAL MCB | ONLINE WORKSHOP WHAT OBJECT IS THAT? – MIRROR 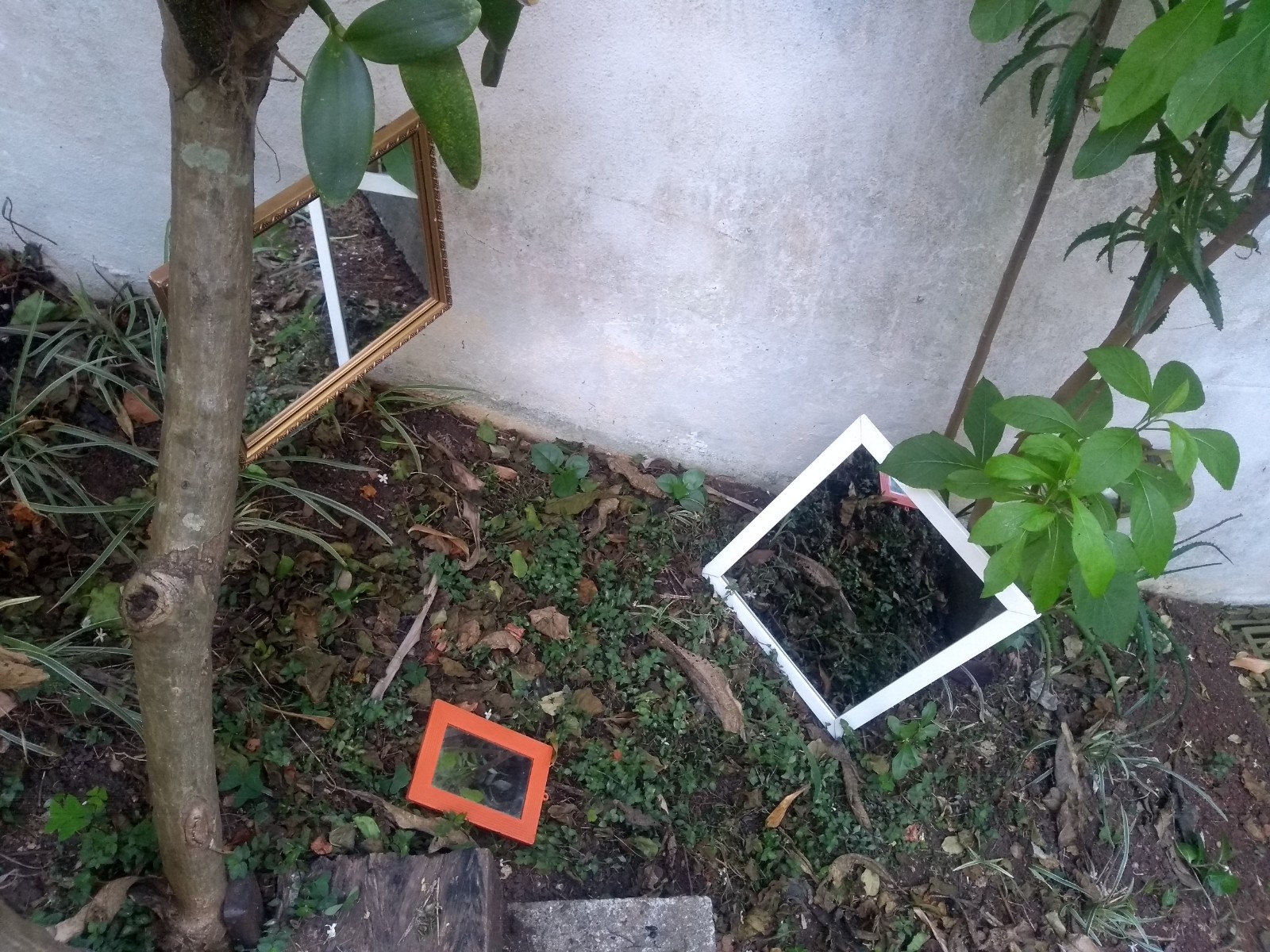 The activity carried out by Educativo MCB takes place on June 5th, Saturday, at 10am

The workshop “What object is this?” on June 5th, at 10 am, will be an investigation into the mirror.

The first surfaces capable of reflecting images were produced more than five thousand years ago. Initially, they were sand-polished copper sheets. The desire for reflection persisted, developed over time and became the mirror we know and use today.

The mirror plays a practical role, with important, precise and objective functions in the most diverse areas; from the dentist’s tools to the means of transport. At the same time, it is one of the most symbolic and mysterious objects we know.

“What is a mirror? It is the only invented material that is natural. Who looks at a mirror while achieving exemption from himself, who can see it without seeing himself, who understands that its depth is its being empty, who walks into its transparent space without letting
in it the trace of the image itself – then she realized its mystery”, reflected Clarice Lispector.

Come design, mirror and reflect with us!

Service:
What object is that? – Mirror | Online drawing workshop
June 5th, Saturday
Opening hours: from 10am to 12pm
Registration by clicking here
Free activity for the whole family
Participate!