EDUCATIONAL MCB | ONLINE WORKSHOP WHAT OBJECT IS THAT? – BOOK 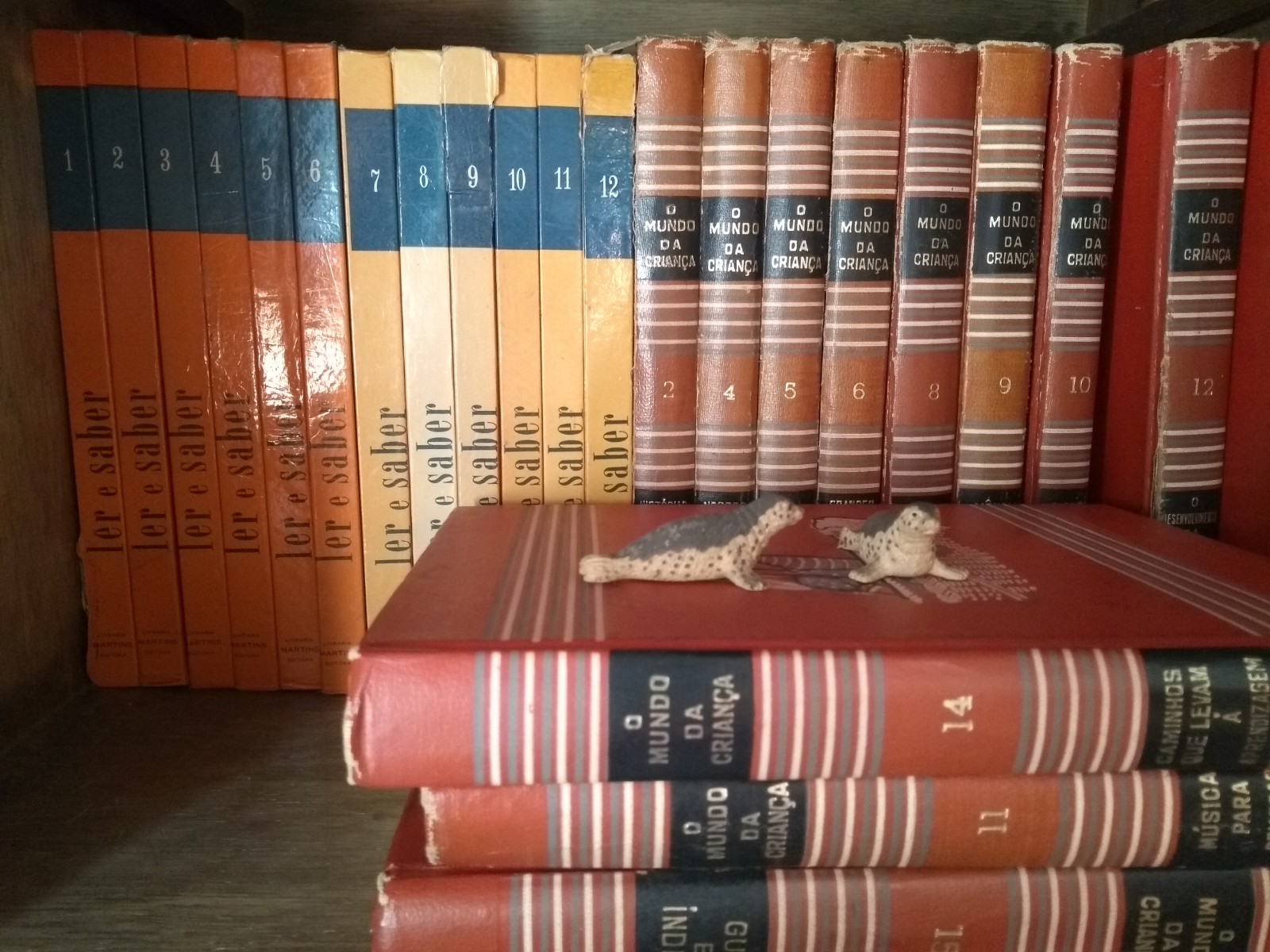 The activity carried out by Educativo MCB takes place on May 22th Saturday, at 10am

The workshop “What is this object?” May 22nd, at 10am, will be an investigation into the book!

Yes, the book is an object! One of the most powerful objects in existence.

Books are home to poems, illustrations, memories, tales and wisdom. Houses for the imagination.

The book as an object, as a power, as a support, as a company, as an ornament, as a threat, as enlightenment, as an entire universe!

Come and draw the world of books with us in this program that makes up the 19th National Museum Week, held by IBRAM from May 18 to 23 with the theme “The Future of Museums: Recover and Reimagine”.

Make your registration on the website. Children and adults are welcome.

Service:
What object is that? – Book  | Online drawing workshop
May 22th, Saturday
Opening hours: from 10am to 12pm
Registration by clicking here
Free activity for the whole family
Participate!