EDUCATIONAL MCB | ONLINE WORKSHOP WHAT OBJECT IS THAT? – COLLECTIONS 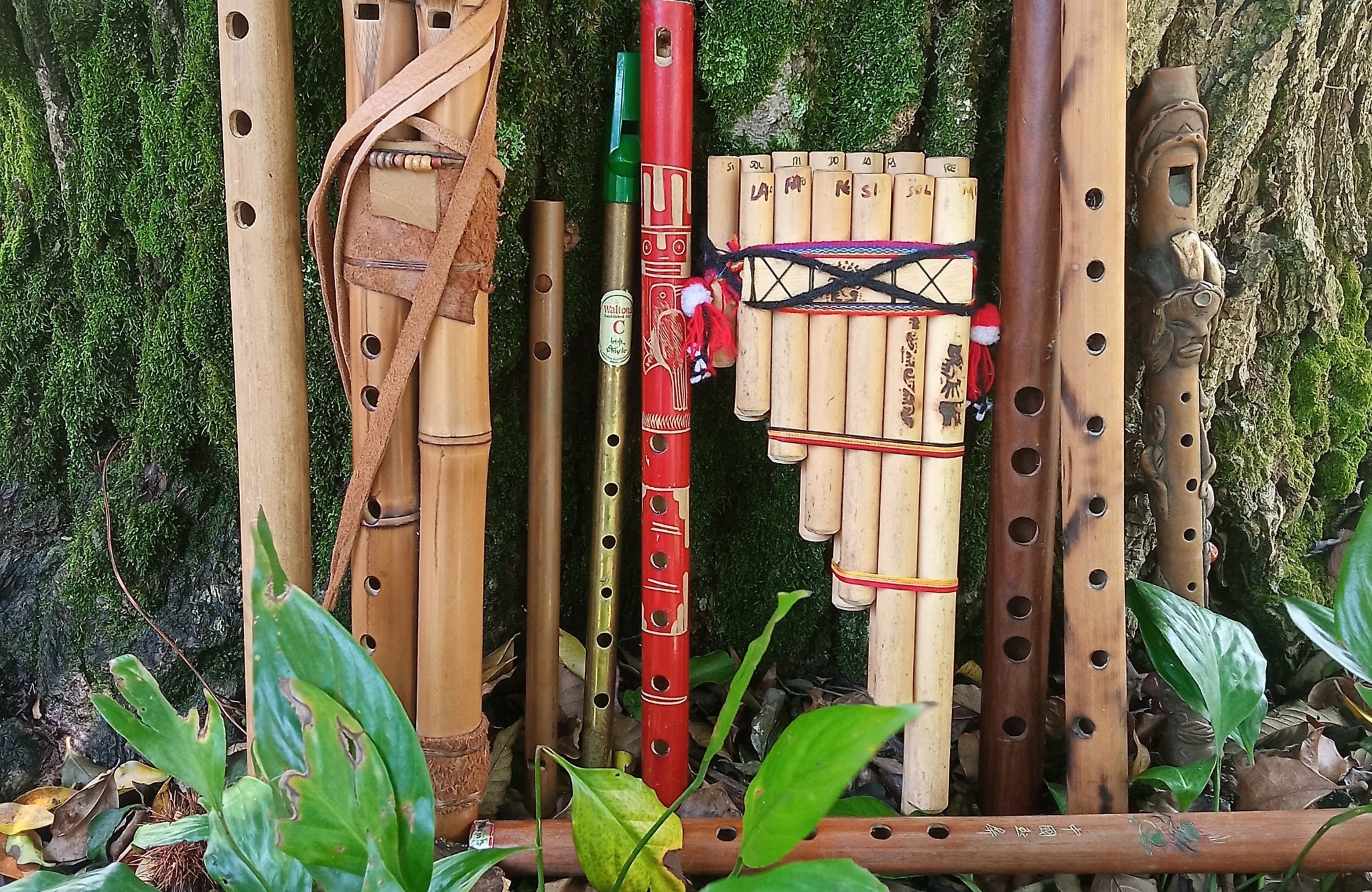 The activity carried out by Educativo MCB takes place on October 9th, Saturday, at 10am

The next drawing workshop “What object is this?” will focus on the collection!

Almost everything is collectible!

In antiquity, possessing objects was a manifestation of power. Kings and emperors preserved their heritage. In the Middle Ages, the Church gathered large collections; and that was when the idea of ​​a museum was born.

Over time, the collections went beyond their functionality and gave way to symbolic meanings.

Until the end of the 18th century, collections were private, until museums began to be established as spaces for the democratization of knowledge. At the end of the 19th century, museums were sort of deposits of exotic objects from colonial procedures, transforming them into scientific research institutions.

In the 20th century, architecture saw the need to think and plan the adequacy of the museum in terms of its collection, developing ways to organize and exhibit. In the post-war period, a multitude of museums emerged. And nowadays there are also museums with intangible collections.

The desire to collect, store, conserve, organize is linked to memory, affections, origins, a sense of belonging, a way of telling one’s own story and presenting it to others and to oneself.

The activity takes place this Saturday, October 23, from 10am. We will have space and time to exchange ideas and designs.

Service:
What object is that? – Collections | Online drawing workshop
October 9th, Saturday
Opening hours: from 10am to 12pm
Registration by clicking here
Free activity for the whole family
Participate!