EDUCATIONAL MCB | ONLINE WORKSHOP WHAT OBJECT IS THAT? – RING 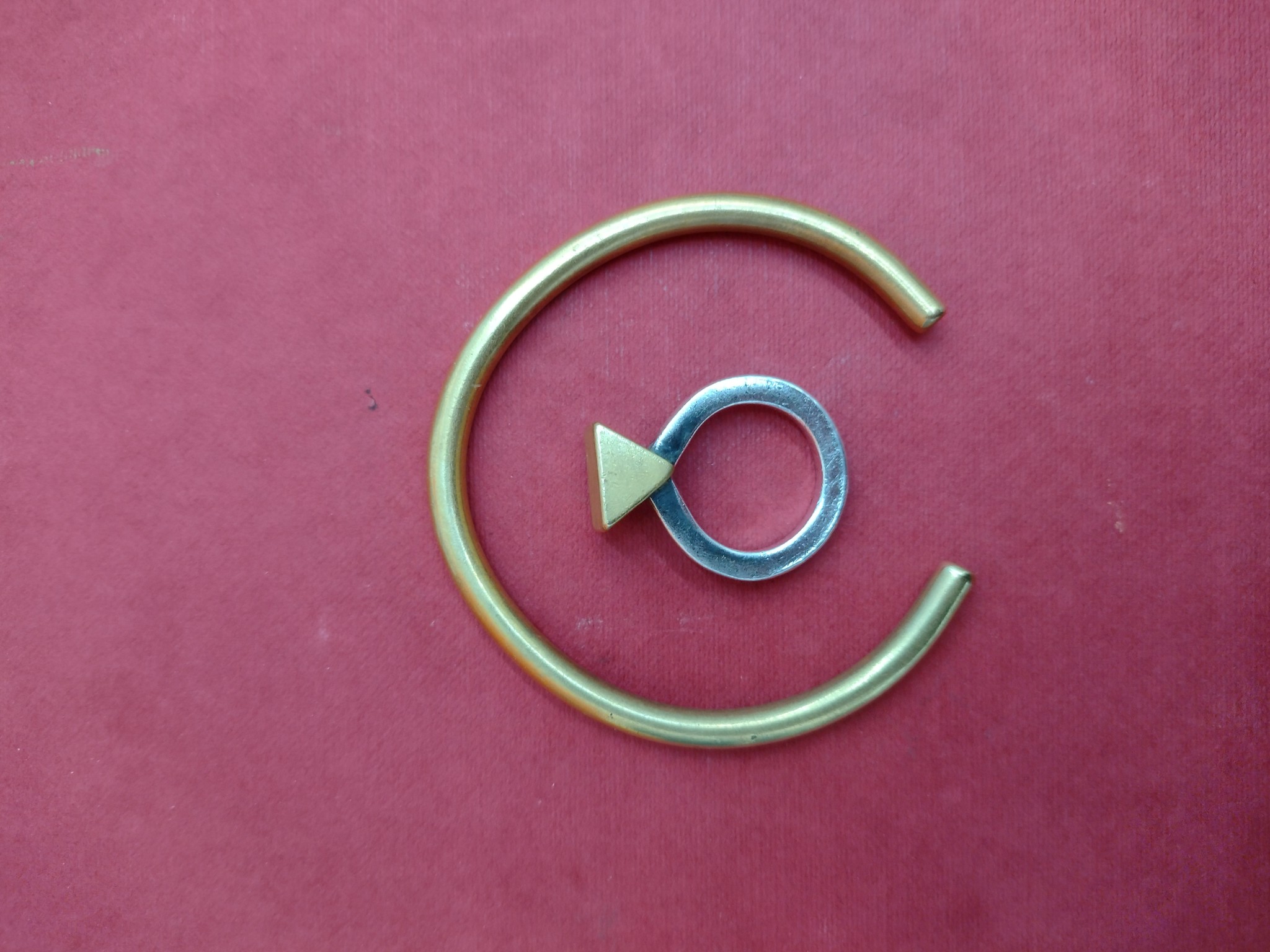 The activity carried out by Educativo MCB takes place on November 6th, Saturday, at 10am

The ring is the object of investigation in the next “What Object is This?” workshop.

For hundreds of years, in different peoples, it has symbolized the union between people, the agreement and the exchange of goods. The engagement ring is the most used type of ring around the world. Beliefs state that the finger chosen to wear the ring has a vein that connects directly to the heart. From a less romantic, traditional and more realistic perspective, the ring signals the wealth and gifts of the families involved.

Literature is full of narratives that point to the ring as a symbol of power, of characters who, with the use of this adornment, control forces in nature and exert attraction on other people. The ring is also a jewelry item, which is always renewed, communicating ways of being and expressing identity over time.

That little ring you gave me,
– Alas – it was glass and then it broke…
So also the eternal love you promised,
– Eternal! It was very little and it was over soon.

A fragile pledge that was the love you had for me,
Symbol of the affection that time has annihilated, –
That little ring you gave me,
– Alas – it was glass and then it broke…
Bring your rings and come design with us at our next workshop.

The activity takes place on Saturday, November 6th, from 10am. We will have space and time to exchange ideas and designs.

Service:
What object is that? – Ring | Online drawing workshop
November 6th, Saturday
Opening hours: from 10am to 12pm
Registration by clicking here
Free activity for the whole family
Participate!