EDUCATIONAL MCB | ONLINE WORKSHOP WHAT OBJECT IS THAT? – SHOWER 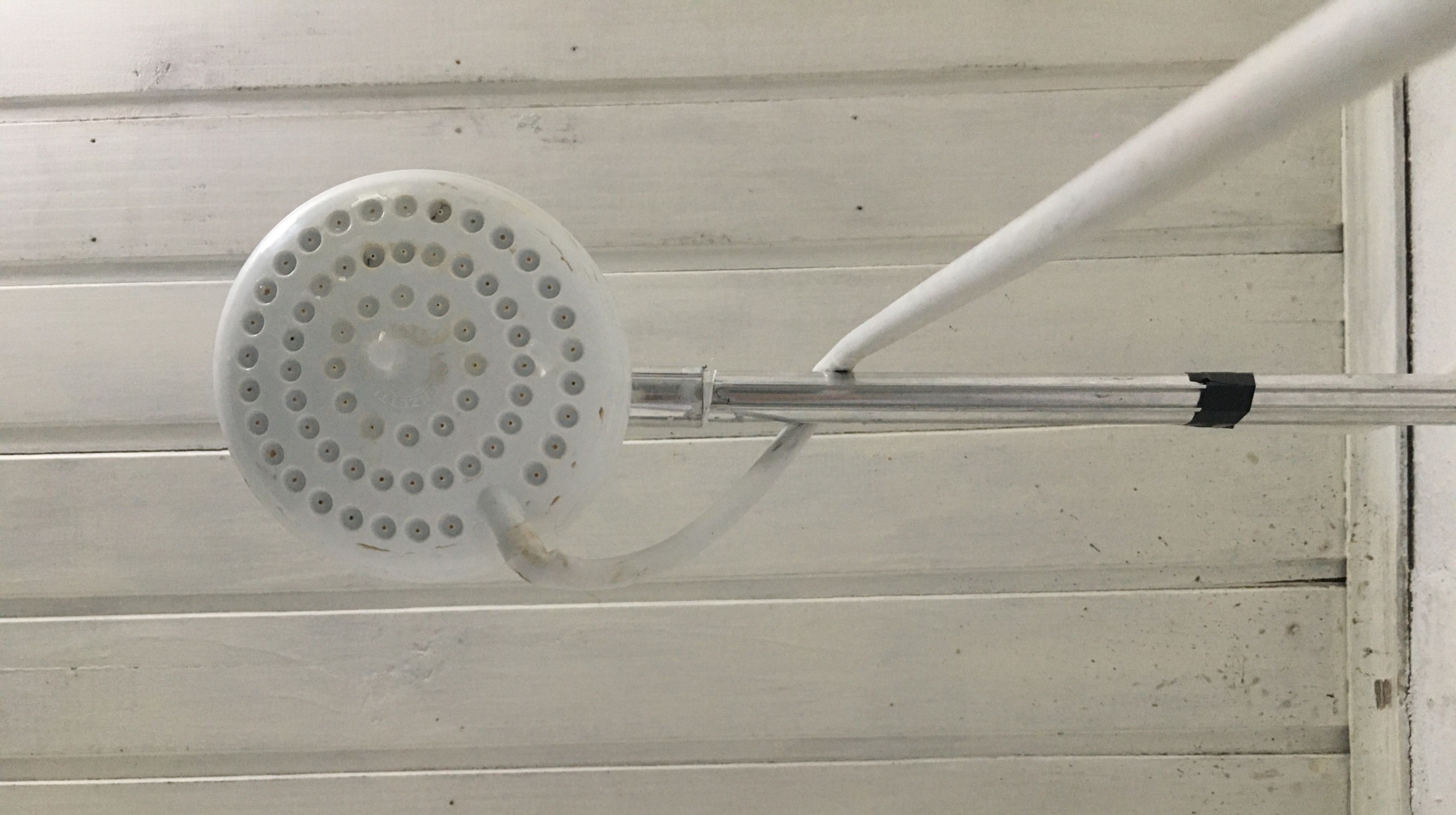 The activity carried out by Educativo MCB takes place on September 25th, Saturday, at 10am

The shower is the next object of investigation of the virtual drawing workshop “Which Object is This?”.

Few people know that the electric shower was created in 1927 by a Brazilian, in Jaú, a small town in the interior of the state of São Paulo. It is part of science that many of his discoveries do not reveal their potential as soon as they are invented, so Francisco Canhos Navarro – the inventor of the electrical system for showers – did not give so much value to his discovery, which resulted in the loss of the patent for his creation.

The activity takes place this Saturday, September 25, from 10am. We will have space and time to exchange ideas and designs. Children and adults are welcome.

And speaking of showers, remember that drinking water is an essential and limited resource and, therefore, its conscientious use is essential also at bath time.

Service:
What object is that? – Shower | Online drawing workshop
September 25th, Saturday
Opening hours: from 10am to 12pm
Registration by clicking here
Free activity for the whole family
Participate!