EDUCATIONAL MCB | ONLINE WORKSHOP WHAT OBJECT IS THAT? – PILLOW 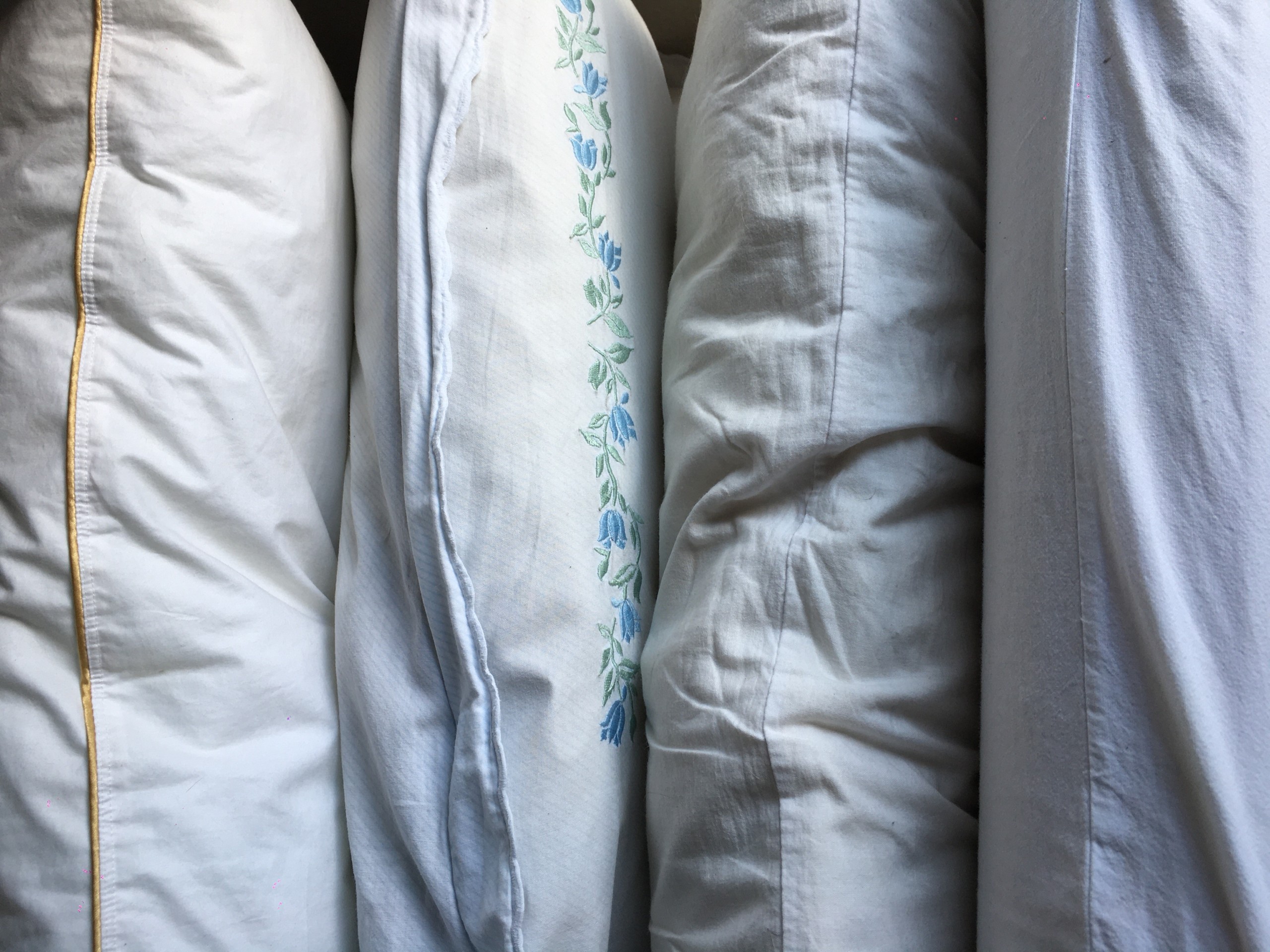 The activity carried out by Educativo MCB takes place on August 28th, Saturday, at 10am

Sleeping is a fundamental mechanical action for regulating mood, memory and physical disposition. There is no animal that can do without this practice in its daily organization. However, the preparation for the disposition to sleep is characteristically human.

For this purpose, a series of body adaptation devices are used: mattress, bed linen, pajamas and pillows. The latter will be our object of investigation in the next edition of the virtual drawing workshop “Que Object is Esse”.

“Pillow”, from the Latin “vertere”, means “turn, turn”, due to its habit of lying across the bed.

Certainly, the way you sleep influences the way you dream. It is known that there is not only one way to relate to the dream and for many traditional peoples dreaming is an action of construction of reality. Thus, sleeping also becomes a powerful practice for transforming the surroundings.

In modern societies, the pillow reinvents the way of sleeping and, consequently, the characteristics and quality of dreaming. Whether for better or worse, there is no way to say. The only thing possible to say is that it is almost impossible to hear from a person inserted in modernity who sleeps without pillows.

How is your relationship with your pillow? What are your dreams?

Service:
What object is that? – Pillow| Online drawing workshop
August 28th, Saturday
Opening hours: from 10am to 12pm
Registration by clicking here
Free activity for the whole family
Participate!