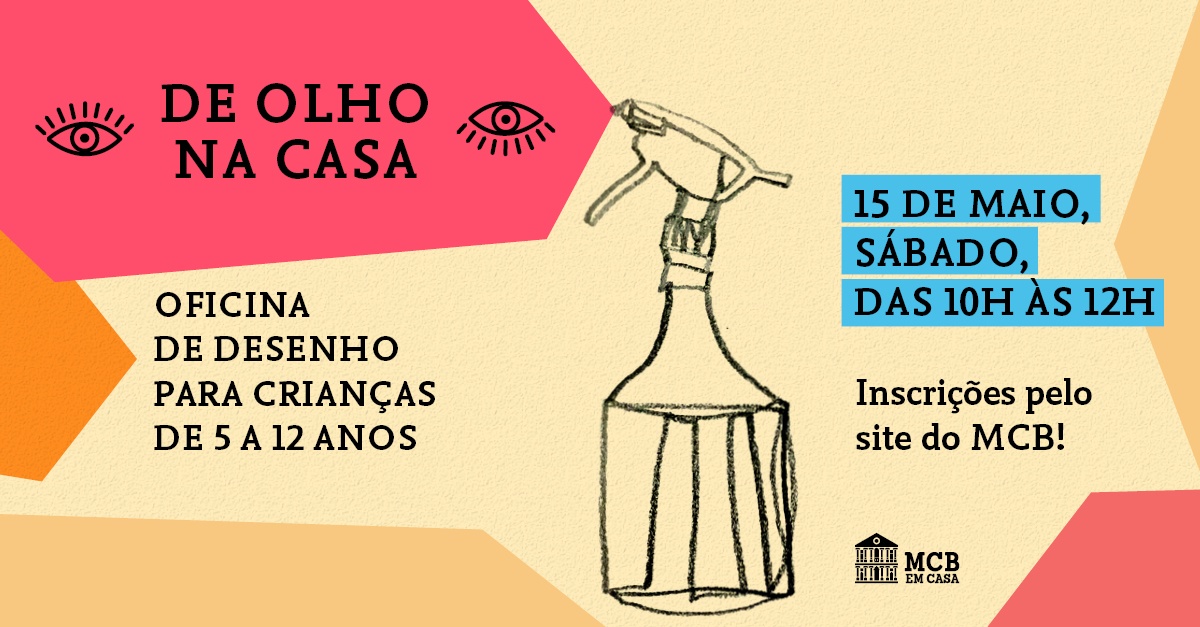 The activity carried out by Educativo MCB takes place on May 15, Saturday, at 10am

The line begins with the contact between the pencil and the paper, walks in a beautiful way – sometimes a little clumsy – through the blank spaces and, in the end, composes an object that everyone knows.

In the next edition of the “De Olho Na Casa” workshop, by Educativo MCB, the challenge will be to create drawings of objects common to the house with a single line.

When starting the drawing, the pencil will be placed on the paper and will only be lifted when it is ready.

And then, what will be the path of the lines?