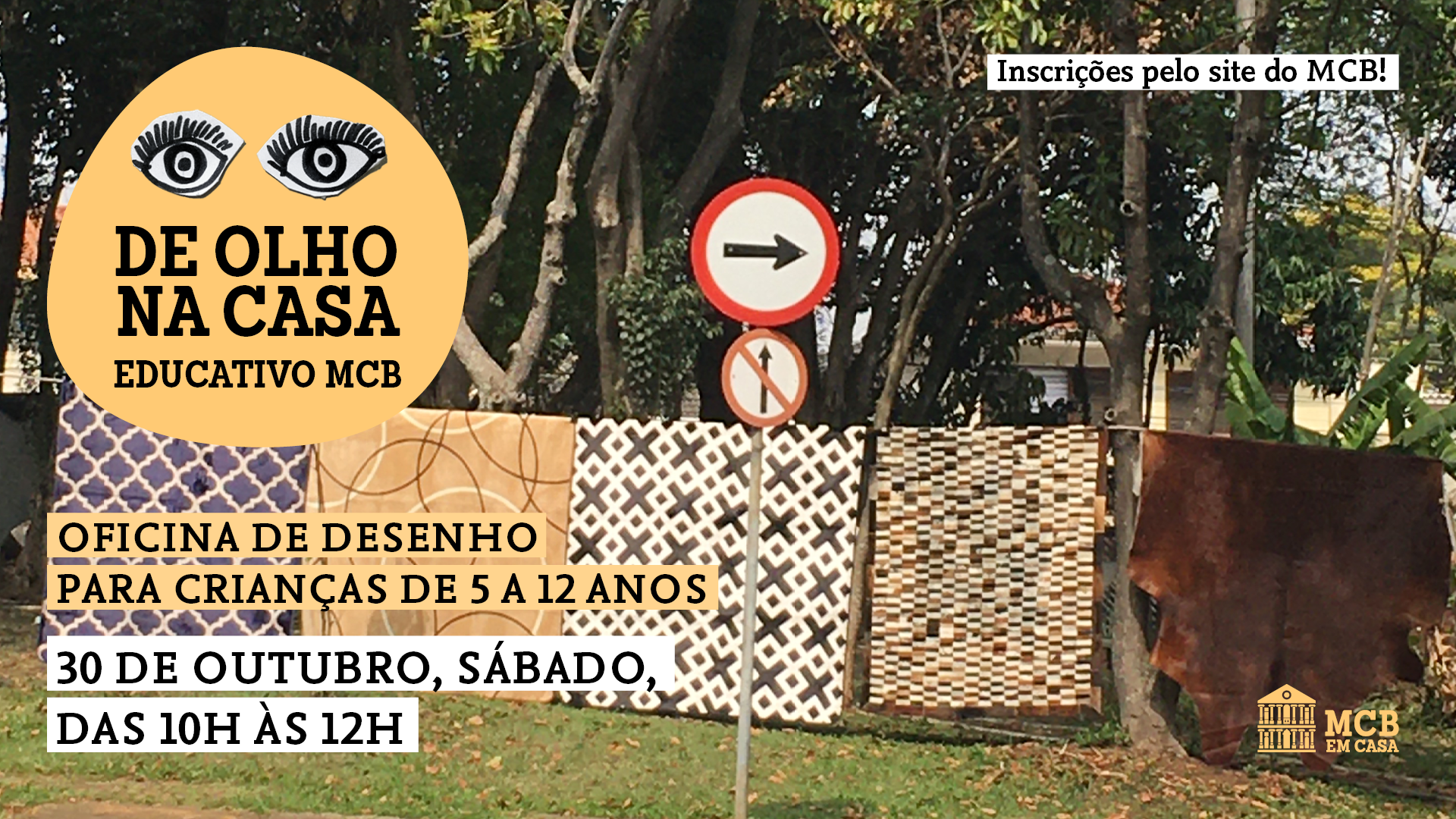 The activity carried out by Educativo MCB takes place on October 30th, Saturday, at 10am

After exploring the neighboring houses, inventing the street and the block, how about planning an entire neighborhood?

And what else can you have in the neighborhood? Here, you are an urban planner!

Balloon ride to see everything from above, tunnels for underground rides, waterways to go from one place to another by pedal boat.

The schedule takes place this Saturday (30) by Zoom. Parents and guardians are welcome to assist with activities.