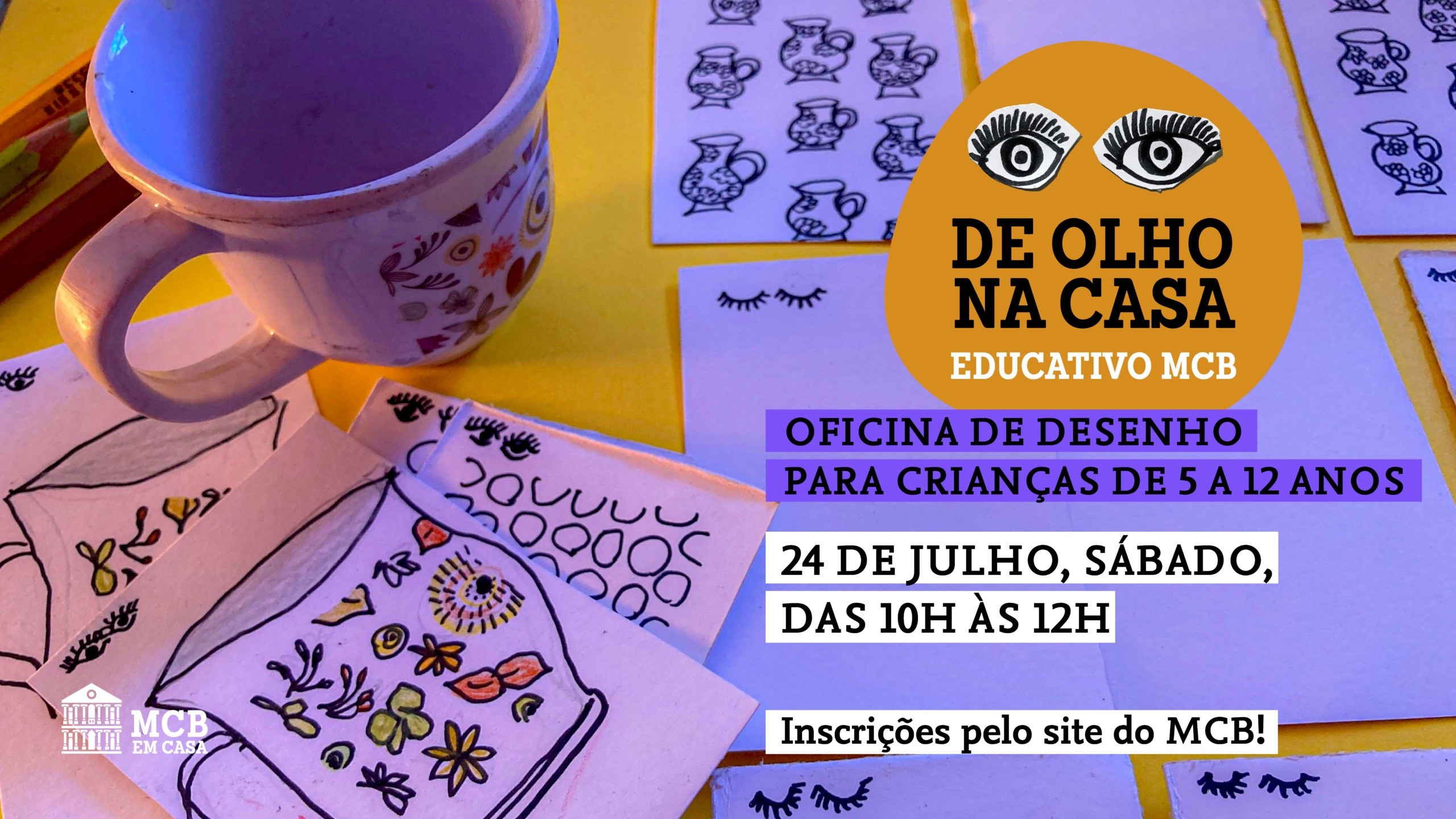 The activity carried out by Educativo MCB takes place on July 24th, Saturday, at 10am

In our next workshop “Keeping an eye on the house”, we will continue in the holiday mood by creating games to play from household objects. Let’s open the treasure chest and investigate ancient objects to invent a memory game.

The memory game was invented in China in the 15th century. And nothing better than antique objects to create a memory game!

Are there double objects, the same or similar in your house?

Let’s get to know ways to duplicate images to make our games. Come and bring company! Parents and guardians are welcome to assist with activities.