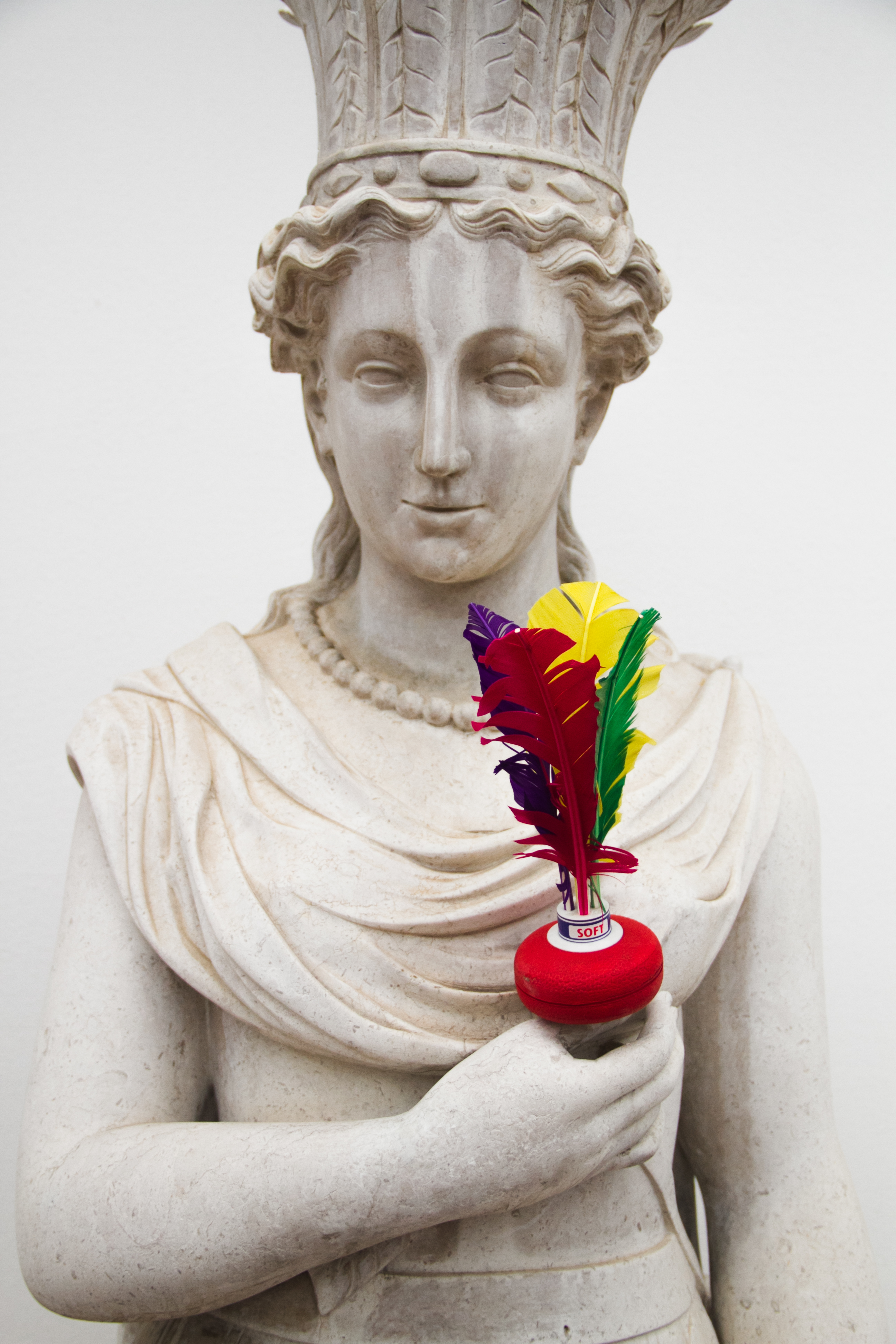 If you want to feel at the beach without leaving Sao Paulo, you can experiment this experience in the special vacation program of the Museu da Casa Brasileira (MCB), an institution of the São Paulo State Secretariat of Culture. Prepared by the Museum’s Education, the workshops are free, aimed at children and adults, and take place on January 18, 19, 20 and 25, from 2:30 p.m. to 4:30 p.m.

In the Casa na Praia workshop, visitors should wear comfortable and light clothing that can be wet and so can feel the beach environment in the middle of the MCB garden and have fun with activities such as coolbol, peteca, frisbee, squirt, sunbathing and sculptures sand. In addition, there will be a secret activity for the participating public.

On January 25, besides being the anniversary of the city of São Paulo, Tom Jobim would also celebrate another year of life and Casa na Praia will pay homage to the composer.

About MCB Education
MCB Education proposes practices that articulate the look, the doing and the thinking so that the visitors take on the role of researchers, researching the contents that the museum offers in a contemporary perspective. The idea is to create challenges for participants in educational activities to raise questions from their own experiences and discover new meanings in relating the visit to MCB with their lives. Visits in groups – such as social and educational institutions – can be scheduled in advance. The duration is approximately one and a half hours. Groups with more than 25 people are divided into two groups. Spontaneous visits can be done individually or in groups.