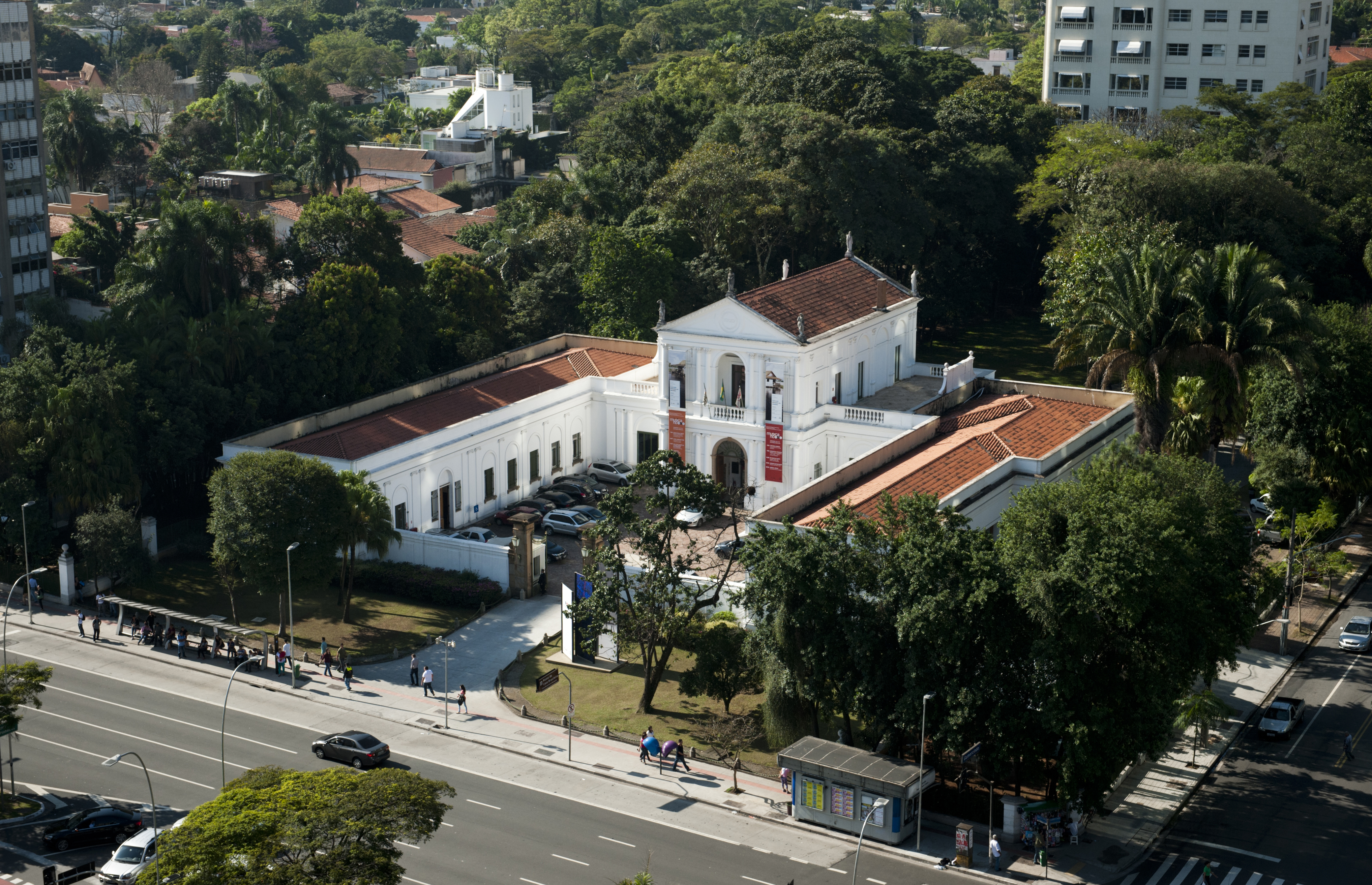 The Museu da Casa Brasileira (MCB), an institution of the Secretariat of Culture and Creative Economy of the State of São Paulo, administered by Fundação Padre Anchieta, is dedicated to the issues of the Brazilian home through architecture and design. Over than five decades of existence, it has become a national and international reference in these areas for promoting programs such as the Design MCB Award, a competition created in 1986 with the objective of encouraging Brazilian production in the segment, and the Casas do Brasil project, rescue and preservation of memory about the diversity of Brazilian living.

The MCB’s program includes temporary exhibitions and an agenda based on debates, lectures and publications that contextualize the museum’s vocation for architecture and design, contributing to the formation of critical thinking on various topics such as urbanism, housing, creative economy, mobility urban and sustainability. The museum dedicates its space to two long-term exhibitions: Remaining of the Atlantic Forest & MCB Collection, with photographic and textual panels that correlate the various types of wood in the MCB collection to the various native species existing in the Atlantic Forest, in addition to presenting a cutout of the institution’s collection consisting of furniture and objects representative of the Brazilian house from the 17th century to the present day, and The House and the City –  Crespi Prado Collection, which addresses the residential use of the property that now houses the museum through everyday life and the trajectory of its original residents: the couple Renata Crespi and Fábio Prado, protagonist of historical, cultural and urban transformations in the city of São Paulo.

In the digital version, the MCB makes available to the public a detailed survey of information related to the habits of private life since the 16th century in Brazil. The database of Casa Brasileira Equipment, Uses and Customs – Ernani Silva Bruno Archive contains 28,000 files containing travelers’ accounts, fictional literature, family inventories and wills that reveal the cultural habits of the Brazilian house. Under the coordination of historiographer Ernani Silva Bruno, the first director of the MCB, the work known as the Ernani Archive is organized into 24 themes between food, construction, domestic customs, furniture and others, and is part of the museum’s archival collection.

The institution invests in educational extension activities, with attention to special audiences and in the development of techniques and support material for both guided visits and spontaneous audiences. Also on the cultural agenda is the Music at MCB project, which features free musical performances on Sunday mornings. All of these actions represent a notable growth in the museum’s agenda and the gradual evolution of the number of visitors received, to levels above 100,000 annual visitors.

History of the Museu da Casa Brasileira
The MCB was created in 1970, as the Museum of Brazilian Artistic and Historical Furniture, a member of the State Government museum network, linked to the Secretariat of Culture. In 1972, it gained its definitive headquarters, a neoclassical manor built between 1942 and 1945, originally to house the former mayor of São Paulo (1934-1938) Fábio da Silva Prado and his wife Renata Crespi Prado. The architectural project, designed by Wladimir Alves de Souza, refers to the lines of the Imperial Palace in Petrópolis (RJ). Its construction is part of the urban expansion of the first half of the 20th century in São Paulo, when the city’s elite left the center to live on the outskirts of the Pinheiros River.

The couple lived in the residence for 18 years and turned it into the center of large official receptions. After the death of Fábio Prado, who left no heirs, Renata Crespi moved out of the house, and, in 1968, donated the property to the Padre Anchieta Foundation.

The MCB’s mission and vision are:

Mission
To be a museological center of reference in the questions of the Brazilian address due to the bias of its uses and customs, architecture and design, seeking to preserve the relations of man with his habitat, through research, discussion and communication, stimulating social inclusion.

Eyesight
Constitute a reference center in the area of ​​architecture and design.