WHAT IS THIS OBJECT? – THE RADIO 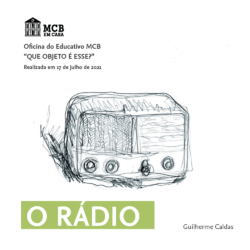 The activity carried out by Educativo MCB took place on July 17th, 2021 and investigated the radio

The emergence of radio is a milestone in the history of communication, due to its ability to transmit programming in real time and simultaneously at different points. What this frequency modulation technology produced as a novelty was a new sense of communion around football games, news broadcasts or soap operas. In short, what this technology made possible was the creation of new ways of narrating and interacting

In Brazil, the Vargas period was the historical context in which the popularization of radio took place. Due to its diffuser character, it became a privileged vehicle for communication between the State and civil society; and it would not be an exaggeration to assert its role in the formation of the Brazilian national identity.

Over time, radio began to share space with other communication technologies and in homes it continued to lose its centrality as an object or mobile. However, radio – as a function – remains fundamental for communication today.

_Check out the productions made in the workshop below: 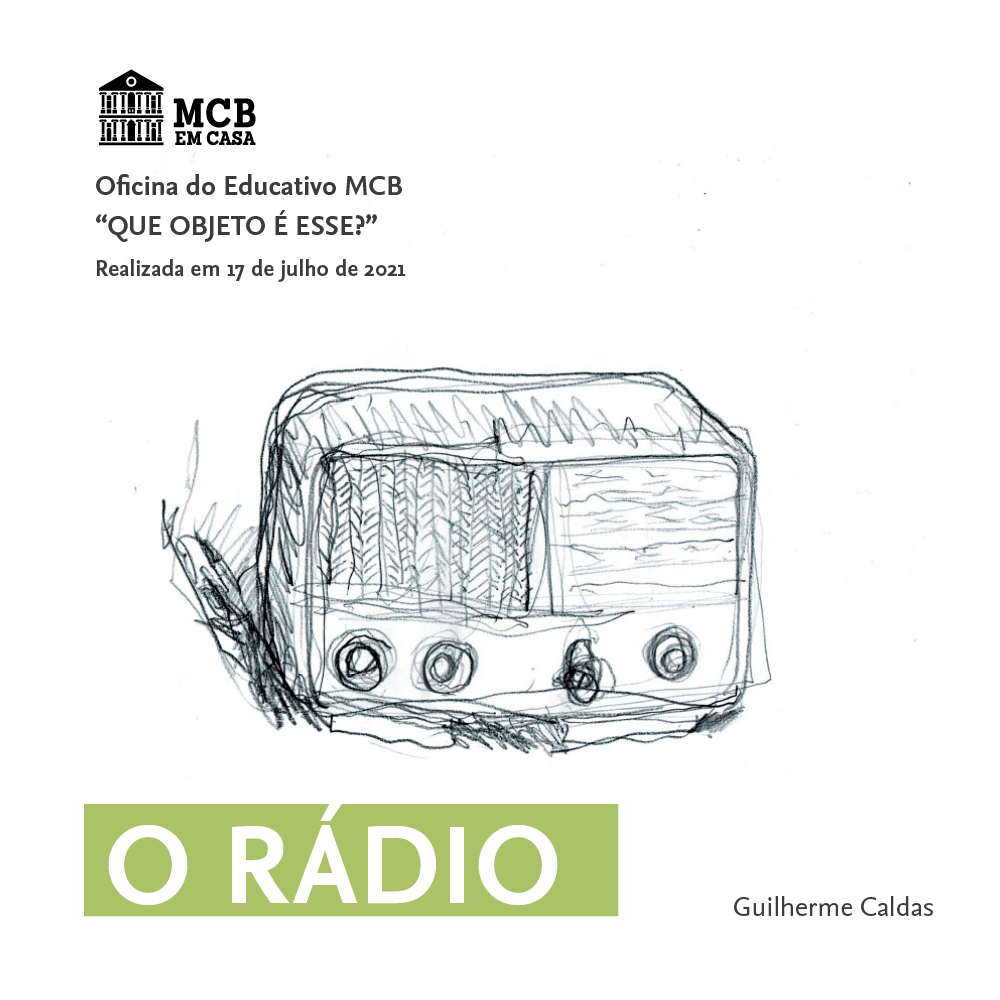 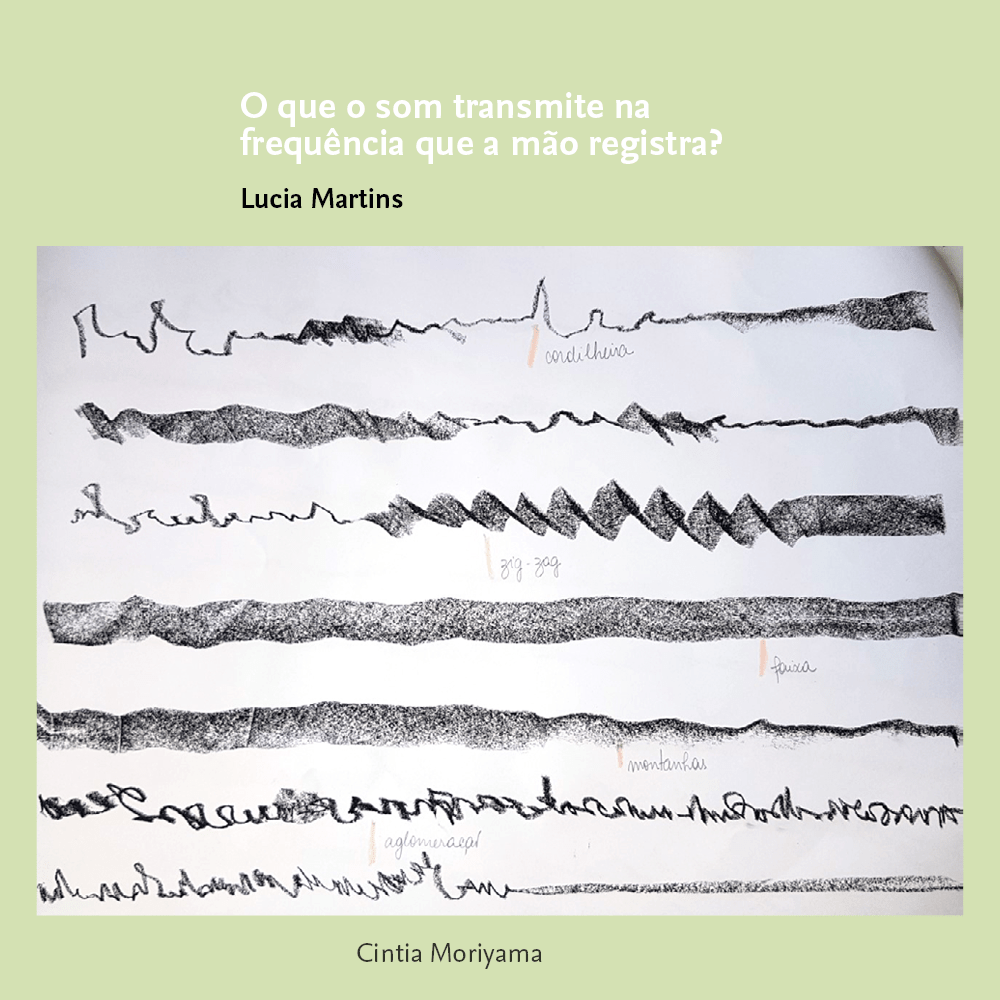 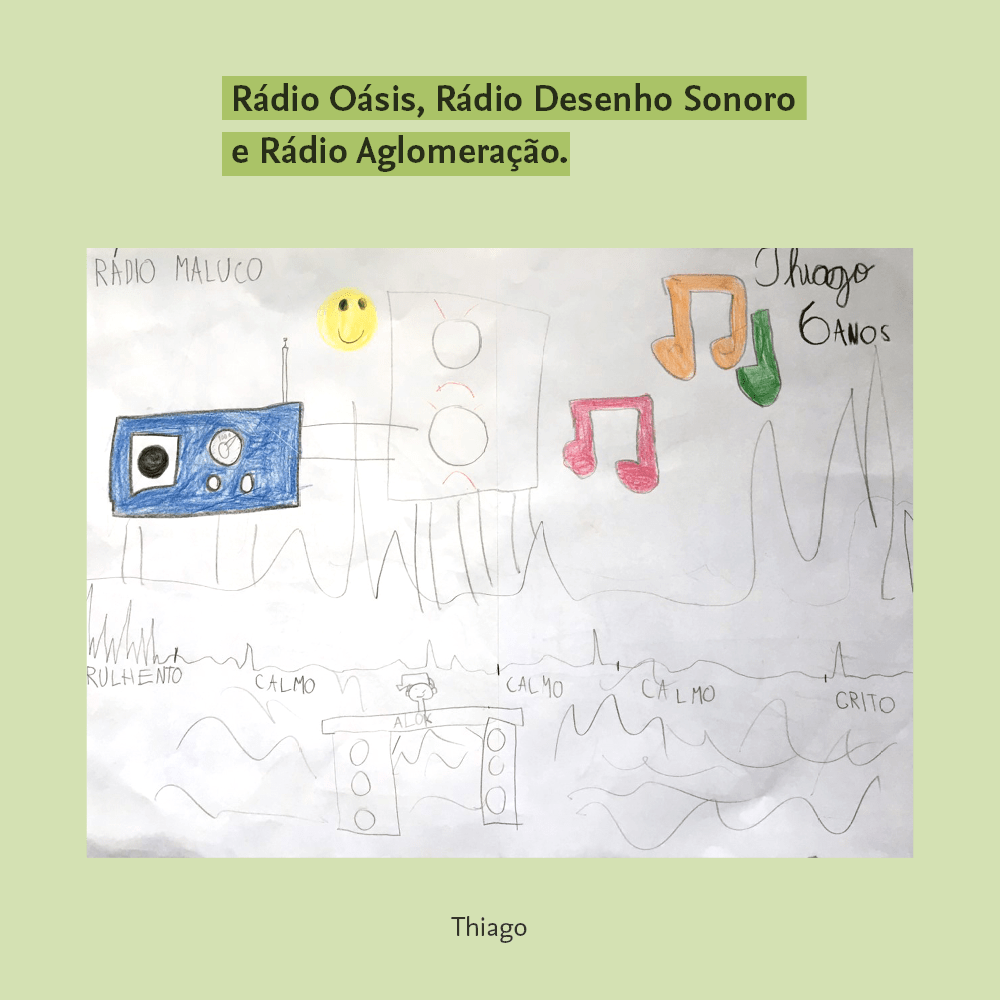 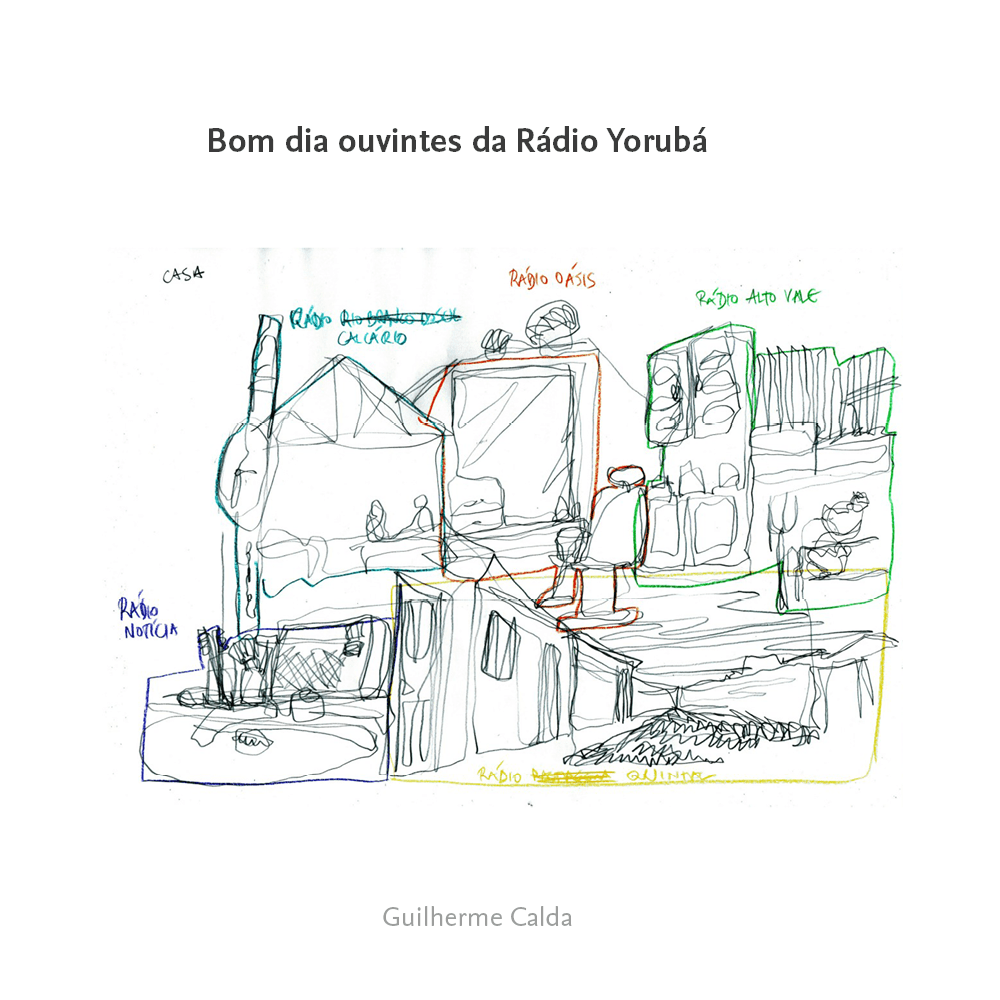 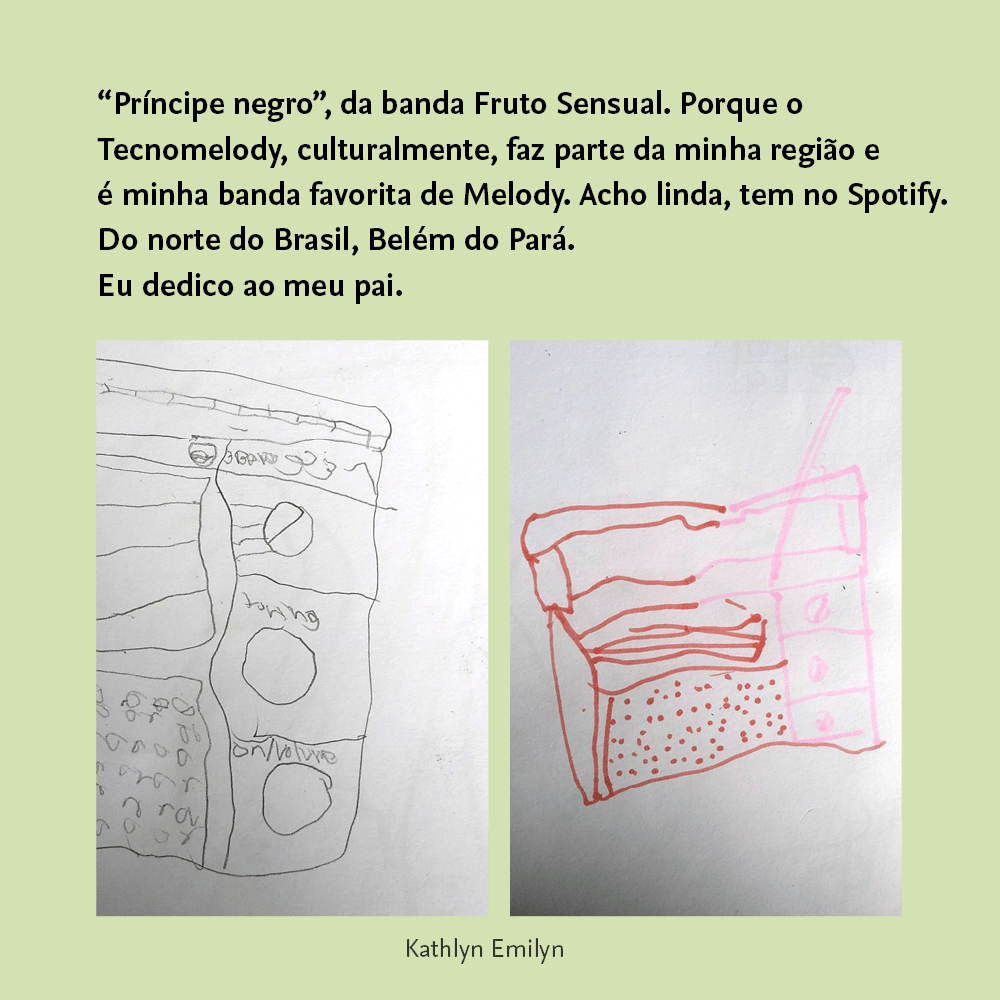 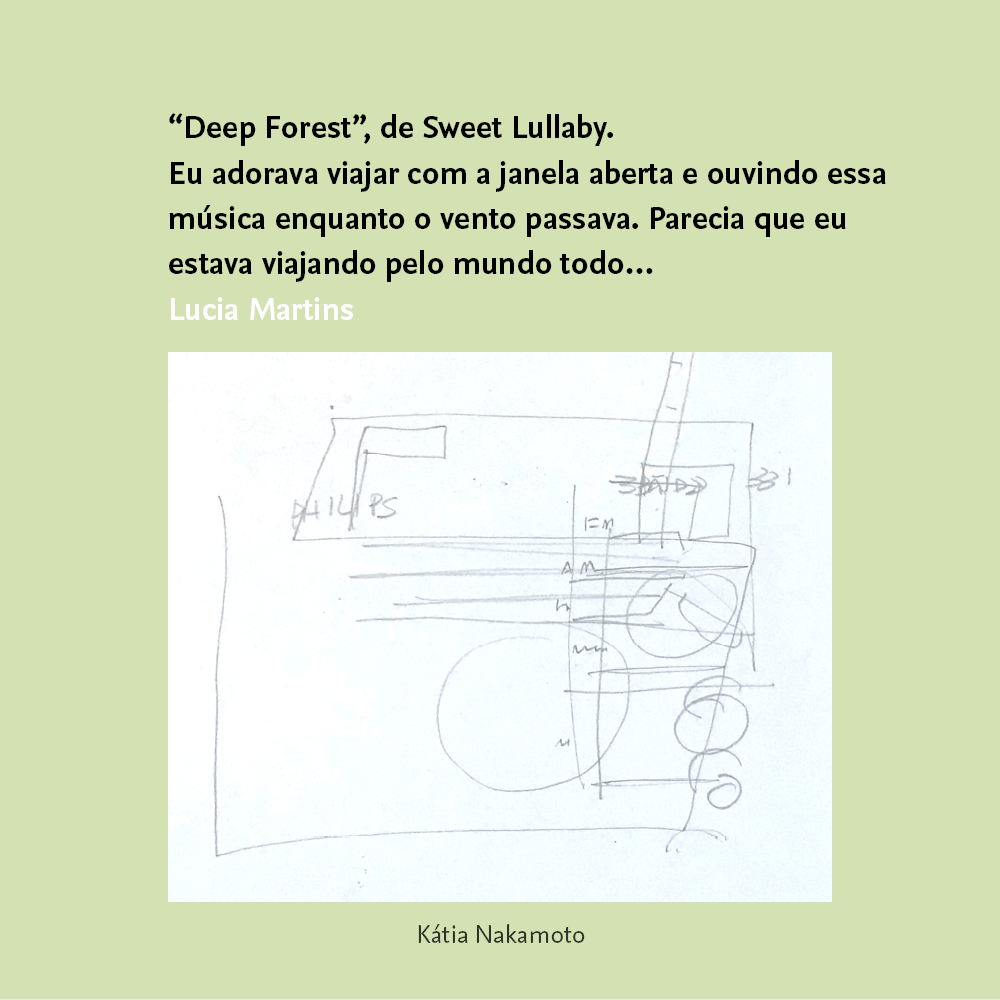 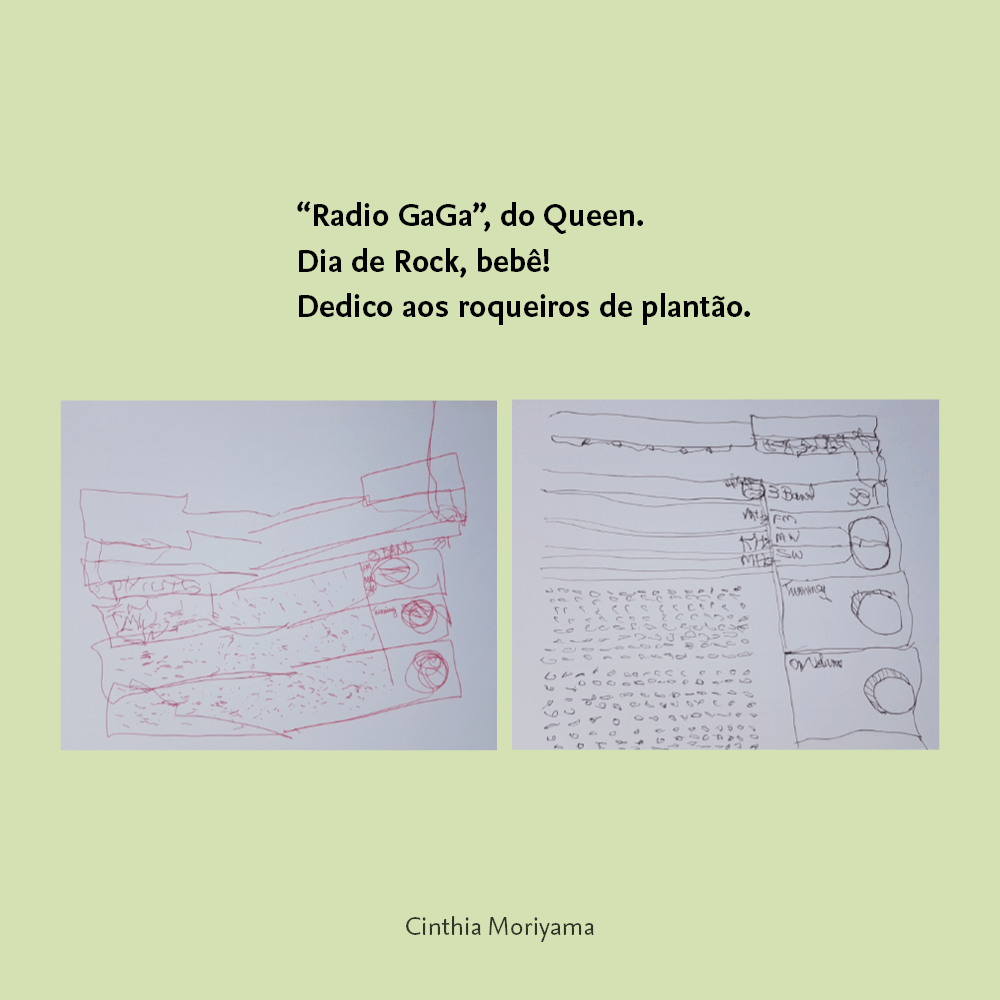 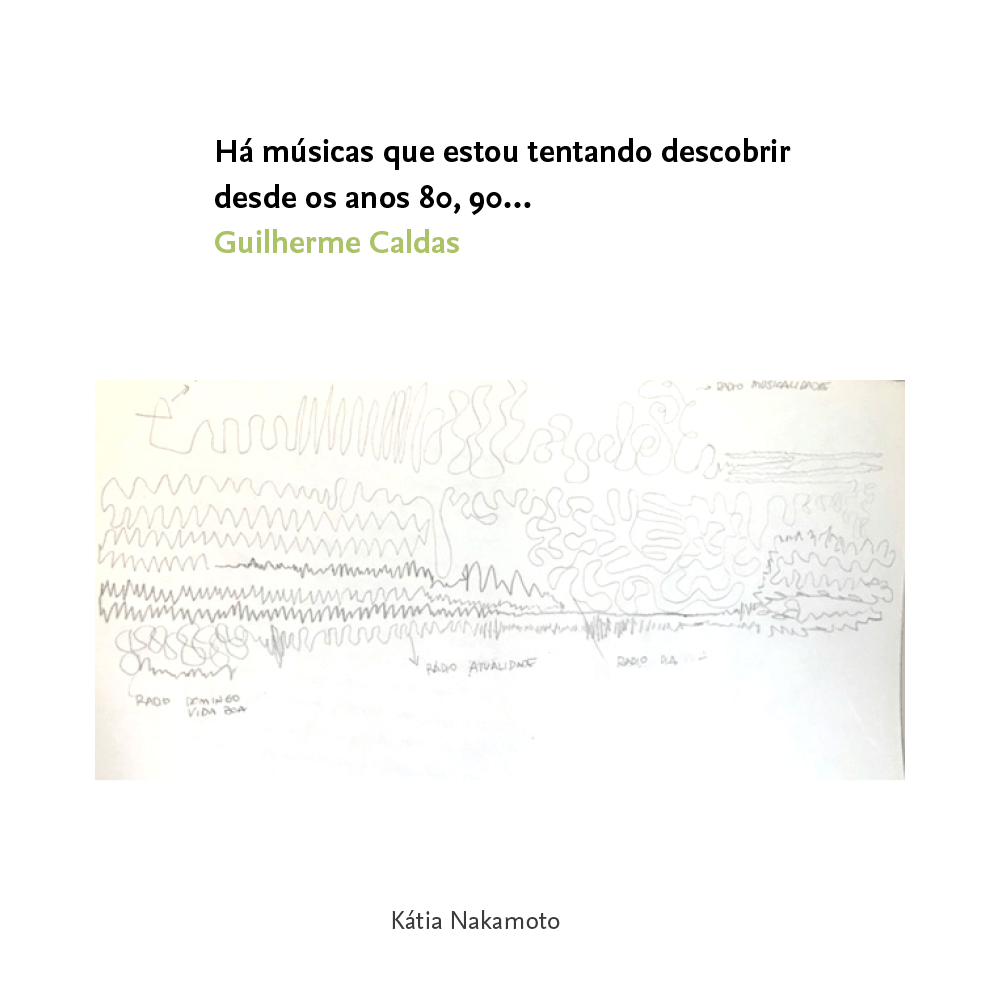 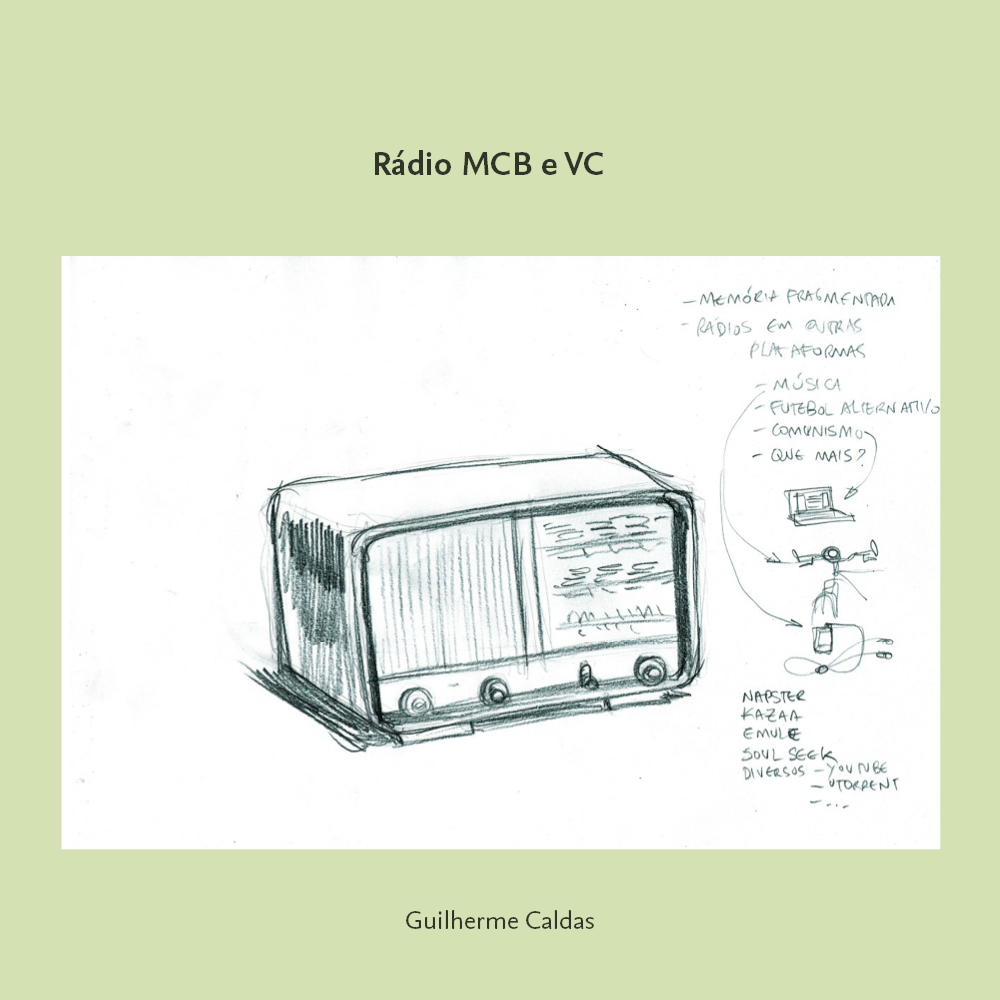 About the MCB Educational
The Educational MCB proposes practices that articulate the look, doing and thinking so that visitors can assume the role of researchers, researching the contents that the museum offers in a contemporary perspective. The idea is to create challenges for participants in educational activities to raise questions from their own experiences and discover new meanings by relating the visit to the MCB with their lives.