EDUCATIONAL MCB | ONLINE WORKSHOP WHAT OBJECT IS THAT? – THE STOVE 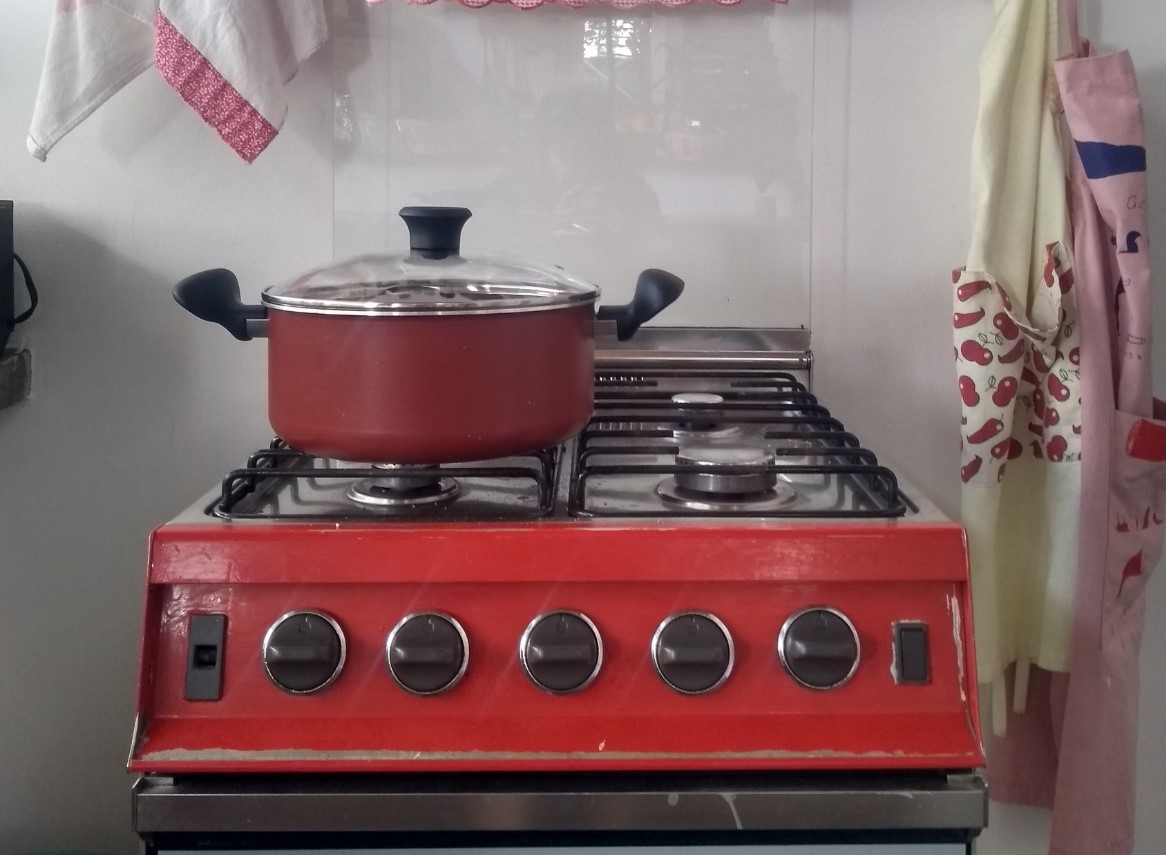 There was a time when the fire with which food was cooked was the same fire that guaranteed the protection of human groups from the attack of wild animals. Given the degree of its importance, the element fire was subjected to domestication processes that transported it from the center of clearings – an ancestral point for exchanging stories – to the heart of modern homes, in the kitchen, where – despite its small size – it was lovingly christened “stove”. Thus, the stove is the subject of our next workshop “What is this object?”.

There are one-burner stoves and six-burner stoves, there are the compact ones – suitable for camping – and the large, industrial, wide-mouthed stoves that cook for many people.

From the hinterlands of Brazil, we still have news of those solid clay stoves, made of the same material with which the house itself is built. Some feed on coal, others are electric, full of schedules and powered by piped gas. And your stove, how is it?

Even though it has been modernized so much, the stove continues to function as a meeting point around which, while we wait for the “xepa”, “rango” or lunch, we continue to exchange recipes and advice for a good life.

Take part in this workshop – which makes up the programming of the Museu da Casa Brasileira for the 14th Spring of Museums – and come and exchange some heat with us.

What object is that? | Online drawing workshop
September 26, Saturday at 10 a.m | Free
* Children from 6 years old accompanied by a guardian
* Activity for the whole family.
Subscribe now: https://bit.ly/2FrWYTA