EDUCATIONAL MCB | ONLINE WORKSHOP WHAT OBJECT IS THAT? 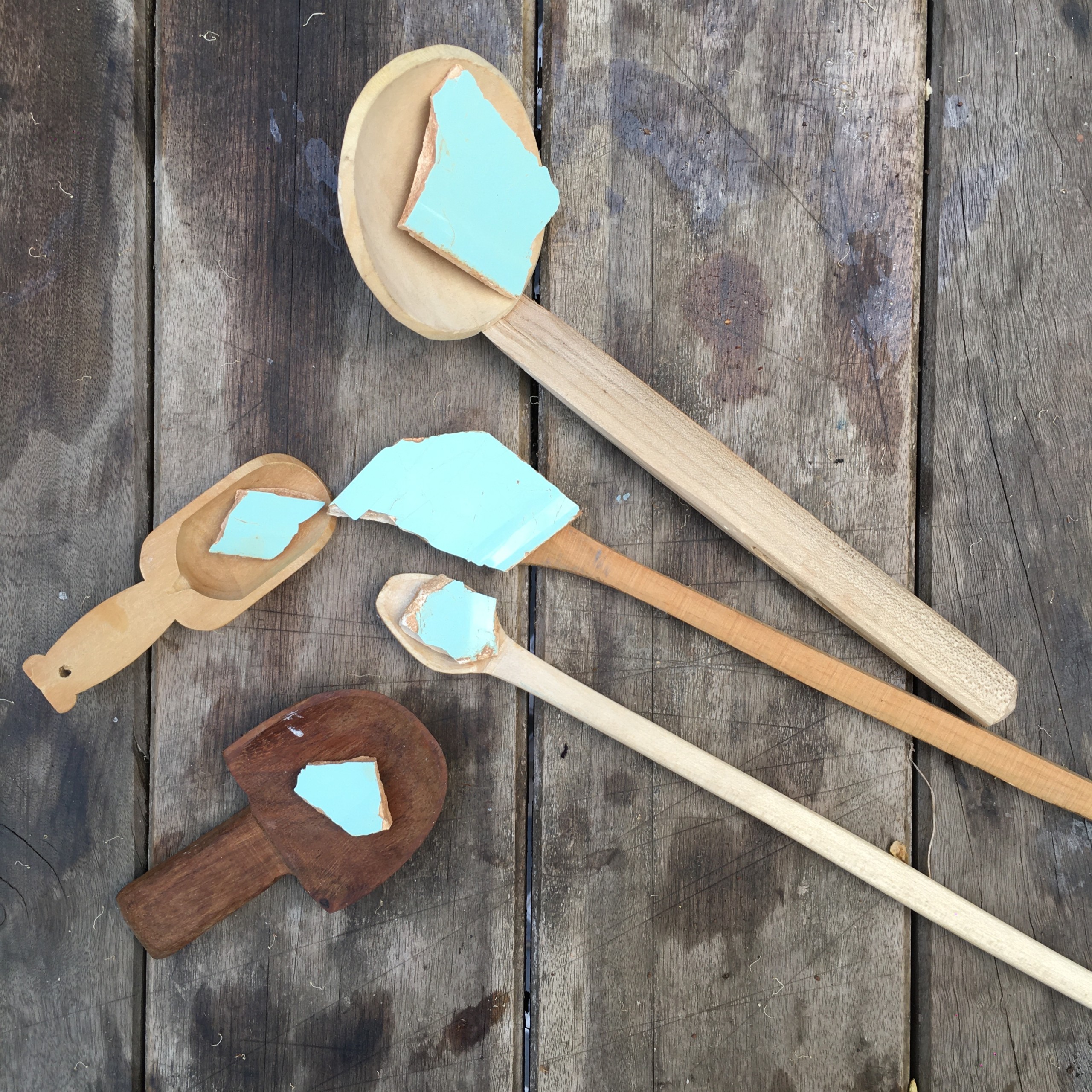 The activity carried out by Educativo MCB takes place on October 10th, at 10 am

Spoon is the object chosen for the next workshop “What is this object?”.

There are many reasons why the spoon is an indispensable item in any kitchen, the first of which is its versatility, its quality as an item that extends the human body, but also its quality as a measure of proportions and proportions.

The spoon develops and finds different stylistic solutions among each people. There are indications that the first spoons came from contact with the sea, so they were produced with the use of shells and basically served a very basic diet, of stews and stews. Over time its function found body in pieces of wood, bones, metals and more recently, in plastic.

Symbolically the spoon is an alchemical item that favors the synthesis of different natural elements, moves the boiler, moves the pot and more, as a power tool it is used as an instrument of blessing food, a quality that only reinforces its magical powers. Old prototype of magic wands.

And your spoons? What spices mix?

Join this workshop with us, we will have a morning to exchange stories and make drawings

SERVICE
What object is that? | Online drawing workshop
October 10, Saturday, at 10 am | Free
* Children from 6 years old accompanied by a guardian
* Activity for the whole family.
Apply now: https://bit.ly/3lqfyev