EDUCATIONAL MCB | ONLINE WORKSHOP WHAT OBJECT IS THAT? – AMULETS AND TALISMANS 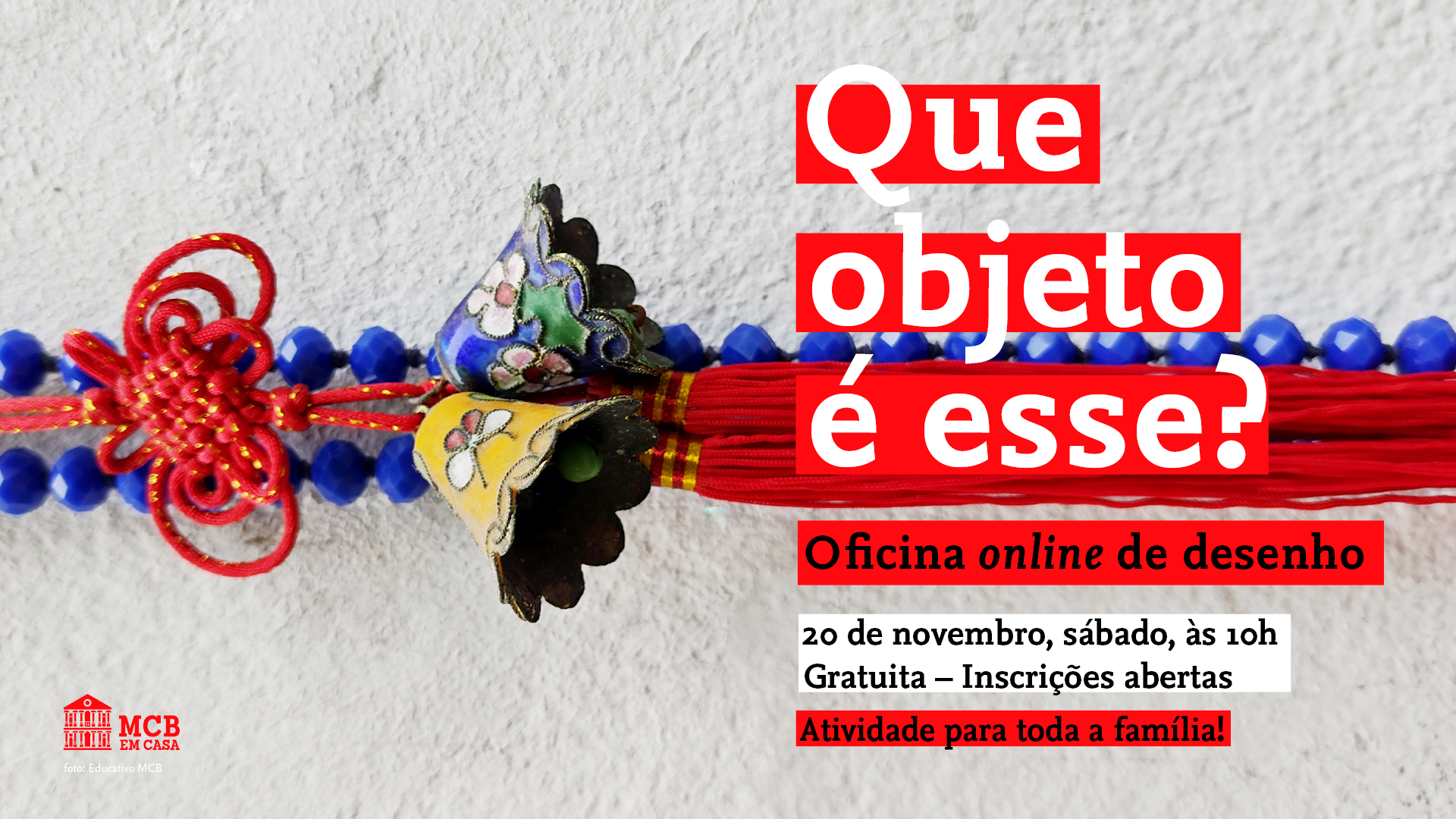 The activity carried out by Educativo MCB takes place on November 20th, Saturday, at 10am

O talisman – our next object of investigation in the workshop “Which Object is This?” – is an item that is characterized as a symbol created since ancient times in different cultures with the aim of expressing what is found in the creative sphere of the human unconscious and in the environment in which the individual develops.

This artifact can be a mere instrument of protection, peace, beneficial energies, thus acting as an amulet made with natural raw material or with a mixture of this resource with artificial elements.

The trajectory of humanity is being rescued precisely through these cultural and symbolic remnants that crossed the millennia and today contribute to the understanding of a long process of cultural transformation. For the ancient Egyptians, talismans and other symbolic artifacts translated and expressed their history, rituals and the entire culture of this civilization.

Talismans are usually made with golden colored metallic elements and are usually worn glued to the body, located – particularly – close to the heart. For health problems, objects placed in the vicinity of the solar plexus and heart are recommended.

Bring your talismans and amulets and come draw with us in our next workshop. The activity takes place on Saturday, November 20, from 10am. We wait for you!

Service:
What object is that? – Amulets and Talismans | Online drawing workshop
November 20th, Saturday
Opening hours: from 10am to 12pm
Registration by clicking here
Free activity for the whole family
Participate!