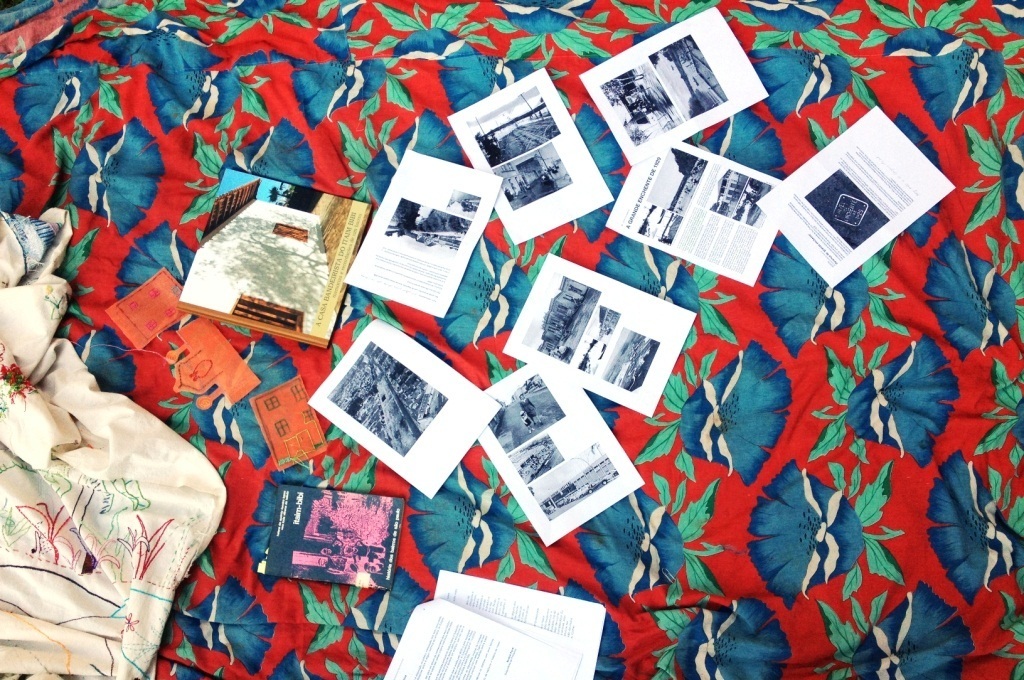 The MCB educational team invites the public to join them in the garden for a conversation group to talk about suggested topics. On August 7th, the educator Maria Selma Kuasne invites the public to create stories from popular issues involving the Pinheiros River. On August 21rd, Marcos Roberto Gorgatti proposes an activity using drawing and watercolor from some stories of the neighborhood.

About Educational MCB
The Educational MCB proposes practices that articulate the look, do and think. We want visitors to take the role of researchers searching the contents that the museum offers a contemporary perspective. The idea is to create challenges that raise questions from their own experiences and find new ways to relate the visit to the MCB with their lives. Visits in groups – in general educational and social institutions – can be scheduled in advance. The duration is approximately one hour and a half . Groups over 25 people are splited into two classes . Spontaneous visits can be performed individually or in groups.