ARTICLE “OFFICES AND SCRIPTLES: NOTES ON READING, WRITING AND STUDIES IN HOUSES OF THE XIX CENTURY AND EARLY 20TH CENTURY”, BY ERICA DE OLIVEIRA 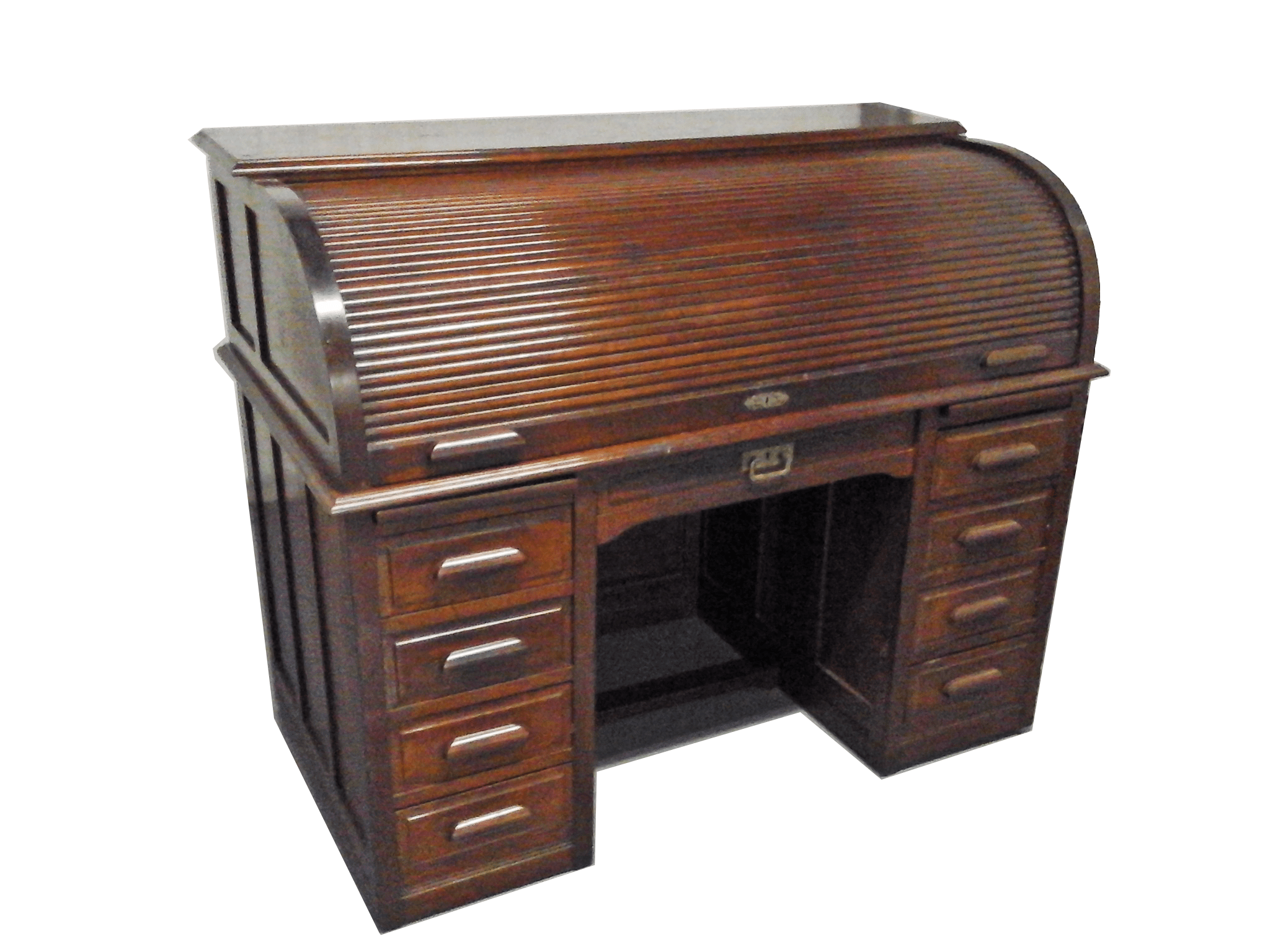 In this article we will talk briefly about writing, reading and studies, that is, certain physical-mental processes and how they could be carried out in urban houses, with a focus on São Paulo and Rio de Janeiro, from the mid-19th and early 20th centuries . We will start by examining the relationship between people and the furniture / objects involved in these practices, with emphasis on the desk / secretary, and between the people and the rooms where the activities took place. The time frame is due to the constitution of the MCB collection, since our objective is to deal with themes based on the objects of the institution – although there is coherence in relation to housing standards of that period. Currently, we have in our collection three chests of drawers, two desks and some objects that could be associated with the specific room of the bourgeois house intended for this purpose, the cabinets, such as: chairs, table lamp, hammock, settee, marquise, dated the target range of these notes.

Spaces: offices and rooms with shared functions
In the 19th century and early 20th century bourgeois house, as part of the construction of the ideal of domesticity4 and the process of specialization of spaces and furniture5, a specific room for reading, writing and family management / accounting is organized: the offices6 or offices. This space was exclusive to the head of the family and basically composed of a desk, desk or table, armchairs, chairs, divan, cupboards or bookcases (MALTA, 2011, p. 79). In São Paulo, they were usually located at the front of the houses and could have an independent entrance, which established a direct relationship between man and the outside world (CARVALHO, 2008, p. 138). The literary texts referring to Rio de Janeiro also mention its proximity to the living room, that is, in front of the house: “It had three windows of sill in the front; two belonged to the living room; the other to an adjoining cabinet. aspect of the house revealed, as well as its interior, the poverty of housing ”(ALENCAR, 1971, p. 29). As we can see in this passage from the novel Senhora (1875), by José de Alencar, although offices are frequent in well-to-do houses , the poorest houses could also be provided with the room. It is, therefore, a private space, although with a certain openness, practically nonexistent before that period and, as we will see later, quite different from contemporary home offices (IMAGUIRE JR, 1999 , p. 147).

Check out the full article here!

*Erica de Oliveira is an analyst at the Center for Preservation and Research at the Museu da Casa Brasileira since 2017. PhD student at the Postgraduate Program in Social History at the University of São Paulo, Bachelor of History (2014) and Technician in Museology at the Paula Souza Center (2008) . Researches the relationship between materiality and human interiority, with emphasis on themes related to the domestic space. He has been working since 2008 in the areas of documentation and management of museum collections and the production of exhibitions. At the Objects Service at the Museu Paulista, she was also a member of the Administrative Technical Commission and the Museum’s Board of Directors as a student representative. In addition, she was a researcher at the Truth Commission at the University of São Paulo as a fellow of the Fapesp A USP project during the authoritarian regime: forms of control and resistance at the University of São Paulo, 1964 – 1982.